Residents of Natick organized and held a Blue Lives Matter rally this past Saturday to show their support for police and to honor the life of Sergeant Michael Chesna.

Killed in the line of duty 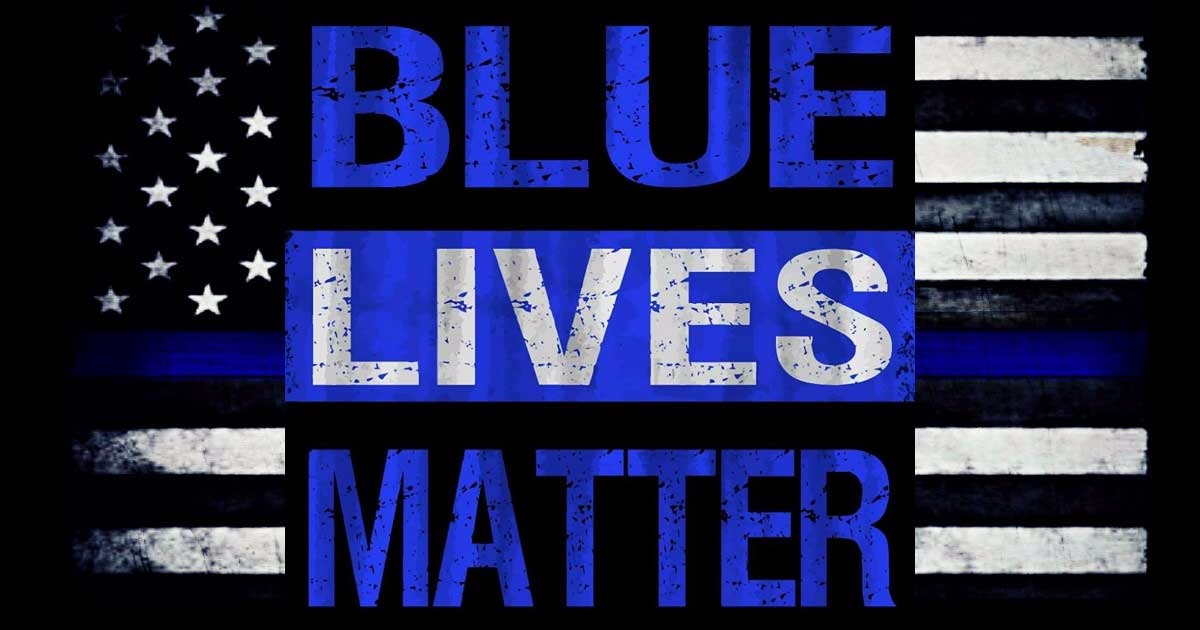 The Weymouth police officer was gunned down on duty when he responded to a call concerning an erratic driver who took off following his involvement in a single car crash in Weymouth.

Chesna located the suspect who was in the middle of vandalizing a home. The suspect, identified as Emanuel Lopes, hit Chesna with a large rock before shooting him several times with Chesna’s gun. An innocent 77-year-old neighbor, Vera Adams, was struck by also fatally struck by a stray bullet from the altercation.

Fitzgibbon knew Sargeant Michael Chesna for more than 14 years before his life was taken on July 15.

More than 100 people showed up at the Blue Lives Matter rally held in the town’s common where they expressed their love for the Weymouth police force and other officers who put their lives on the line every day to make sure communities are safe.

“I think that it’s important that we show that we’re going to back them up no matter what the situation is,” attendee Lizzie Hopkins shared at the rally.

“Without the police, what are we?” asked attendee Eli Nottonson, who was also at the Blue Lives Matter rally to show his support.

Resident Jim Hannon was one of the organizers of the Natick Blue Lives Matter rally. After hearing the news of Chesna’s death, Hannon became angry and decided to use that for good by supporting police.

“After hearing about Officer Chesna’s death, there was a sense of sadness and it turned to anger,” Hannon said.