After five weeks of New York officials and federal workers across the country calling for an end to the government shutdown, President Donald Trump announced on Friday as a deal has been reached to reopen the federal government for three weeks.

The announcement came on the 35th day of the government shutdown — the longest in United States history — and after low air traffic controller staffing led to flight issues along the East Coast Friday morning.

That resolution does not include any funding for the border wall, but Trump will continue to push for wall funding during those three weeks. Normal federal agency operations will be restored until Feb. 15, at which point, the government will either shutdown again or Trump will go around U.S. Congress in his quest for a border wall, he said. 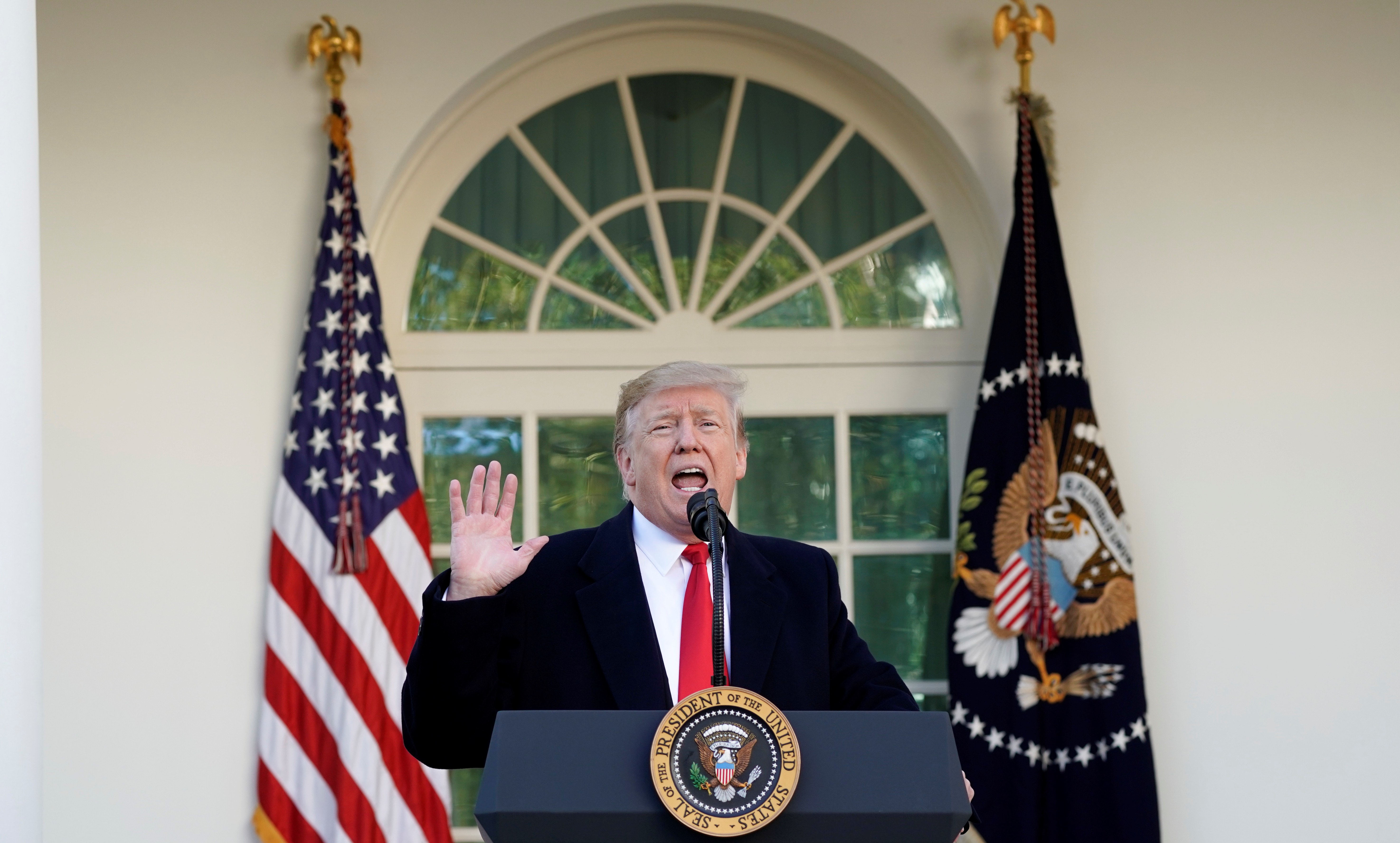 Though the future for federal workers beyond Feb. 15 is still uncertain, plenty of politicians in New York were excited that shutdown would end at least temporarily.

“This agreement means that the government will reopen and 800,000 federal employees will finally get paid. After over a month of increasing desperation our  dedicated public servants will get the relief and the paychecks they’re entitled to, including back pay,” said Schumer, who is also the Senate minority leader.

“From the bottom of my heart, I want to thank the federal workers who worked so selflessly this past month,” he added. “They should never have to go through this again, and we’ll do everything we can to ensure they won’t have to.”

Gov. Andrew Cuomo reacted to the news by questioning Trump’s “art of the deal” skills.

Is this what you call the art of the deal? Federal workers are not political pawns and a shutdown is not a winning negotiating strategy.

We can’t do this again in three weeks.

In a follow up Tweet, Johnson added more commentary. “He caved,” Johnson wrote. “He didn’t get a single penny for his wall. But let us remember he hurt hundreds of thousands of Americans in the process.”

New York Senator and 2020 presidential candidate Kirsten Gillibrand weighed in, calling on officials to keep the government open even beyond Trump’s Feb. 15 deadline

This needless shutdown was never about national security. It was about playing politics with Americans’ lives for a cruel and empty campaign promise. Let’s open the government and keep it open.

Representative Grace Meng, for New York’s 6th district, said that she hopes the Democrats and Republicans find a long-term solution that doesn’t include any border wall funding.

For 35 days, @RealDonaldTrump, Senate Majority Leader McConnell, & House Republicans have refused to work with Democrats to reopen the government. I am hopeful that both sides will secure a long-term spending bill that funds the government without border wall funding. pic.twitter.com/8YZ4y7e3fh

I fully support reopening the government, even on a temporary basis, so the 800,000 hard working Americans can get the pay they deserve and stop being used as political hostages.https://t.co/8XAT0pD7B2 https://t.co/eCVBUMj2Q5