NYC Summer Guide 2018: Best shows on Broadway and beyond - Metro US
New York

NYC Summer Guide 2018: Best shows on Broadway and beyond

Whether you’re looking for a new cultural experience or a feel-good show to take your summer vacation visitors to, here are the on- and off-Broadway productions you’ll want to check out. 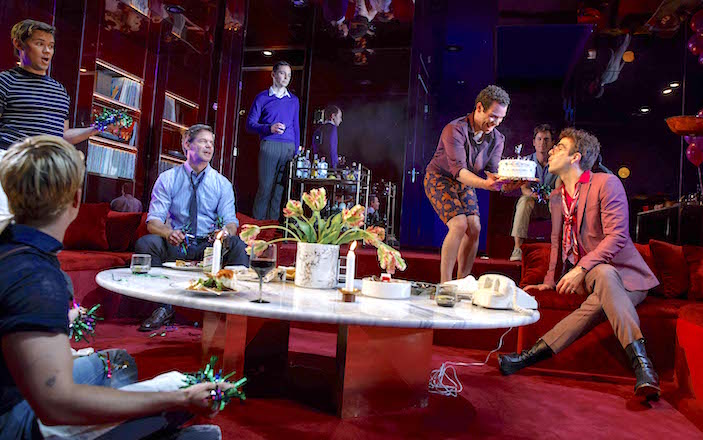 The LGBT version of Pride & Prejudice

The Boys in the Band is a take-no-prisoners play written by Mart Crowley in 1968 to show how gay men self-eviscerate and lash out when they have no other way to process society’s subtle rejection and overt discrimination. Churning with hilarious one-liners that mask brutally honest insights, the sharp and stunningly current script is a wake-up call for how we treat each other today — and why. Starring Jim Parsons as the alcoholic host of a birthday party for his insecure friend (Zachary Quinto) and their circle (including Matt Bomer and Andrew Rannells), the historic 50th anniversary production is directed by Joe Mantello. Through Aug. 11, boysintheband.com 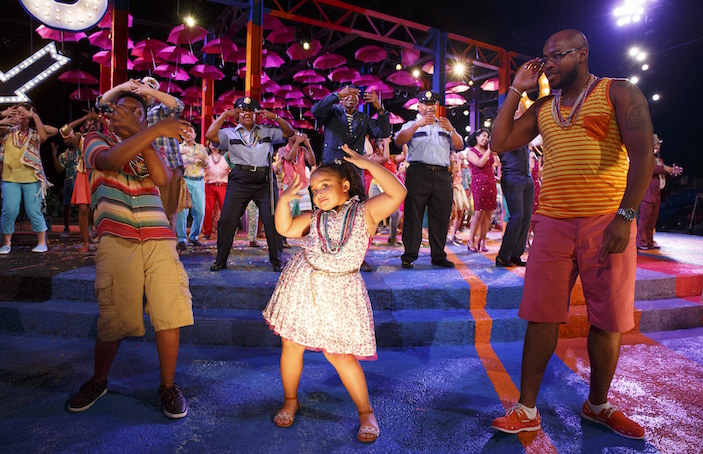 Theater in the Great Outdoors

The Bard’s masterpieces return to the Delacorte Theater in Central Park this month with the Public Theater’s annual Free Shakespeare in the Park series, starting with a Chukwudi Iwuji-led Othello, directed by Ruben Santiago-Hudson and set in the 1600s Mediterranean (opening June 18). Next is a musical adaptation of Twelfth Night (opening July 31) starring Nikki M. James (“Book of Mormon”) as Viola, with music and lyrics by Shaina Taub, co-directed by Oskar Eustis (Public Theater Artistic Director) and Kwame Kwei-Armah, who conceived the piece and is the new artistic director of London’s Young Vic. shakespeareinthepark.org 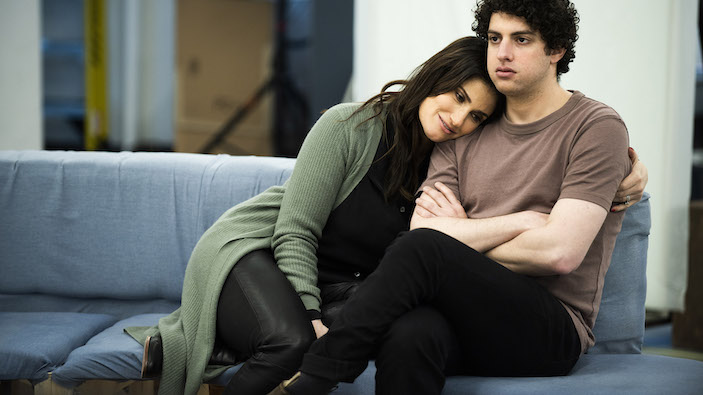 Broadway superstar Idina Menzel returns to the stage this summer, but she’ll be sidestepping the Great White Way with the lead in Roundabout Theatre’s Skintight. The show examines the truth about beauty in today’s society and the lies we tell ourselves (and our kids) about how much it really matters. Menzel’s character learns that her ex-husband is engaged to a much younger woman — and her father is now living with a man who’s the same age as her own son. She questions how looks, sexuality and, of course, age factor into our worth and values in 2018. Opens June 21, roundabouttheatre.org 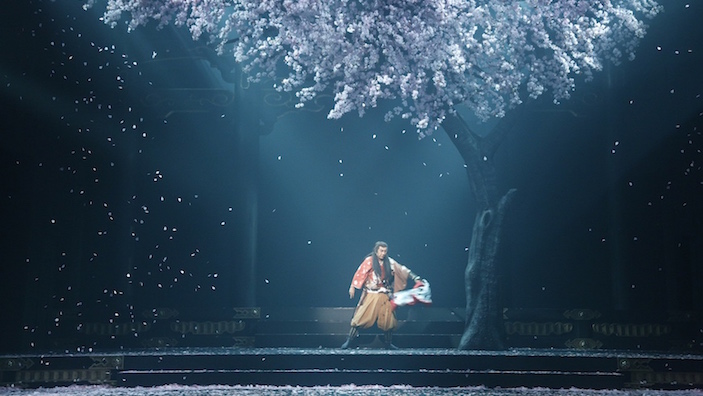 See one of Shakespeare’s most popular and frequently staged tragedies like you’ve never seen it before — and never will again. Ninagawa Macbeth brings the Scottish play to feudal Japan, with gorgeous iconography from cherry blossom trees to samurai. The Bard’s language is performed entirely in Japanese (with English subtitles) and features a western classical musical score. Director Yukio Ninagawa oversaw the revival before passing away in 2016, making this the last time this production will be staged. This piece of theatrical history is produced through the Mostly Mozart Festival. July 21-25, mostlymozart.org 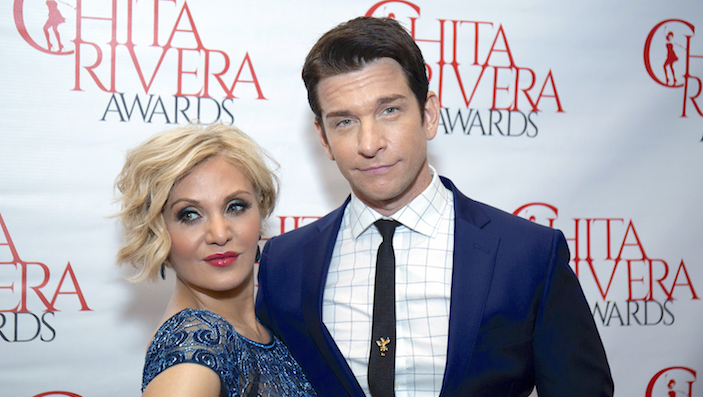 For the Rom-Com Lovers

Yes, it’s another movie is being given the musical treatment, but we’ve got high hopes for Pretty Woman. The musical adds balance to your hooker-with-a-heart-of-gold trope (led by Samantha Barks as Vivian, the role that made Julia Roberts famous) when she also saves her white knight from his playboy ways (with Andy Karl taking over the lead from Richard Gere). He just won an Olivier Award for converting Phil Connors from cynic to small-town hero in the musical version of Groundhog Day, so we’ve got high hopes for this modern production. Opens Aug. 16, prettywomanthemusical.com