NYC’s comedy scene gets darker, weirder and way real this fall – Metro US
Things to Do 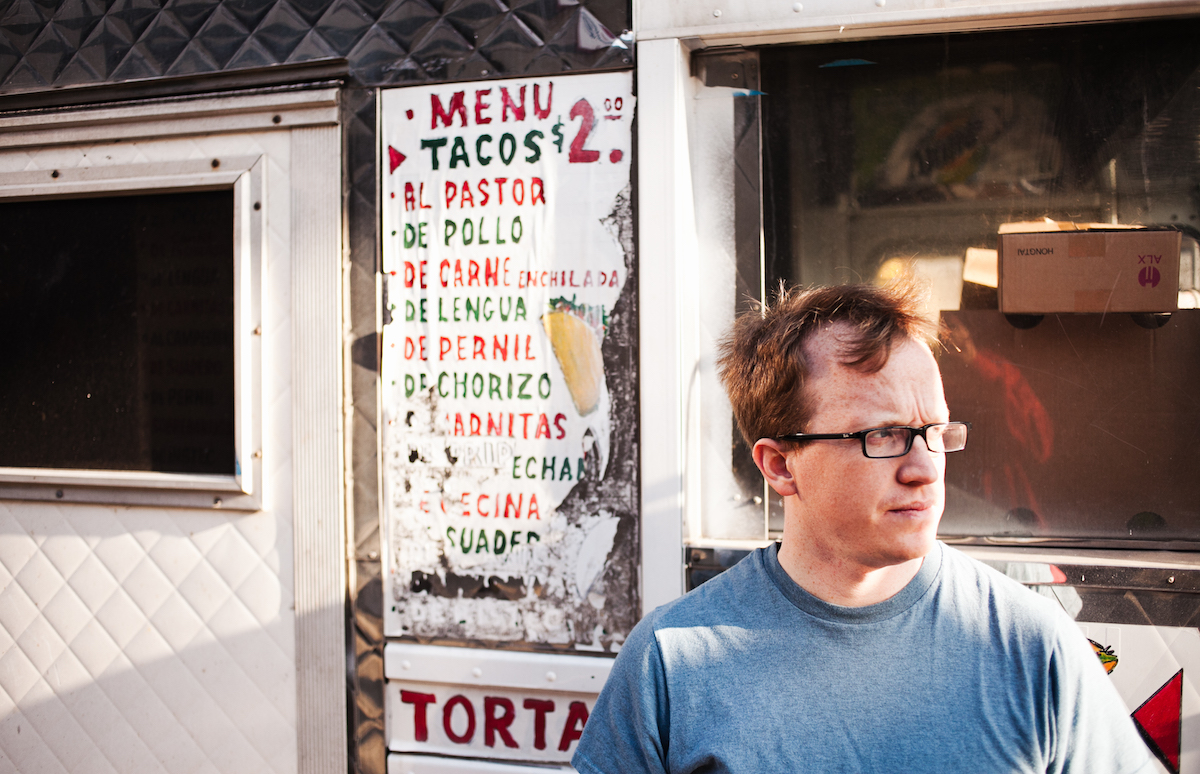 It’s a stressful time in our nation right now, and we could all use a good laugh. Thankfully, New York City stages are packed with amazing comedy shows this season, ranging from scathing observational humor by former “Daily Show” correspondent Lewis Black to big, fat belly laughs with self-described Queen of Mean Lisa Lampanelli.

“Black to the Future”

Lewis Black returns to Broadway with his new full-length standup show, “Black to the Future.” The sardonic comedian takes on the election cycle, its political talking heads and the crazy country they’re competing to lead. As if that weren’t enough, Black has also hinted he’s likely to update the script with any juicy tidbits that occur between each performance, which will be especially enticing when the debates begin. “Black to the Future” runs for just six shows, borrowing the stage at the Marquis Theatre on Mondays (the regular home of “On Your Feet!”). Through Oct. 24

A skinny girl, an overweight woman, a bulimic and a compulsive eater mouth off about their respective relationships with food and their bodies in “Stuffed,” a new comedy by Lisa Lampanelli, the razor-tongued darling of HBO and Comedy Central. While it may seem dangerous to invite the “Queen of Mean” to tackle important issues like weight and the female form, we can rest assured that the acerbic insights stay on point with a show produced by the Women’s Project Theater. And we can always rely on a night of gut-busting laughter with Lampanelli. Opens Oct. 7

Nick Kroll and John Mulaney bring their unique brand of coloring-outside-the-lines comedy to Broadway this fall with “Oh, Hello,” directed by Alex Timbers. Comedy Central and “Funny or Die” fans may already be familiar with Gil Faizon and George St. Geegland, the geriatric alter egos of Kroll and Mulaney. But “Oh, Hello” takes those sketches and transforms them into a strangely effective full-length show with elements of improv, standup and play-within-a-play. Opens Oct. 10

Following its sold-out run at the Edinburgh Fringe Festival, Chris Gethard’s “Career Suicide” makes its way to NYC. Presented by Judd Apatow, the show explores unfunny topics like depression, alcoholism and suicide, but with shocking candor and unapologetic jest. Gethard’s work has been defined by his almost exhibitionistic levels of vulnerability, because when he’s making fun of himself, you’re free to join. Don’t feel bad for making fun of mental illness — you’re just helping to destigmatize it through comedy. Opens Oct. 13