A woman called 911 from the luggage compartment of a Peter Pan bus that was en route to Boston from Hartford, according to audio released this week.

The unsettling incident happened in August on a bus originating from New York City, according to ABC news, which obtained the frantic 911 call from Connecticut State Police.

Police pulled the bus over after an hour on the highway, and found the woman, uninjured, inside the luggage compartment. The driver, 49-year-old New Jersey resident Wendy Helena Alberty, was arrested and charged with reckless endangerment, unlawful restraint and breach of peace, though the charges were dropped.

Here is an excerpt from the August 911 call:

Caller: “Yeah, hi, I have no battery left. I’m not OK. The bus driver locked me underneath the bus, um, a Peter Pan bus going en route to Boston.”

Dispatch: “The bus driver’s under the bus?”

Caller: “No, she locked me under the bus with the luggage. I went to go get something –”

Dispatch: “She locked you under the bus?”

Caller: ”Yes. Yes. I’m under the bus with the luggage and I’m afraid. I don’t know if she’s gonna ever let – like – I need help. Nobody knows where I am.”

Caller: “It’s a Peter Pan bus. I don’t know, we just left Hartford. We just were stopped at Hartford, I got out and went to go get something. My phone’s gonna die I have no battery – she put me – and I went to go get something and she closed the door and we’re riding the Peter Pan bus route to Boston. We’re supposed to get there – I don’t know – at 6. I’m so scared. Please help.” 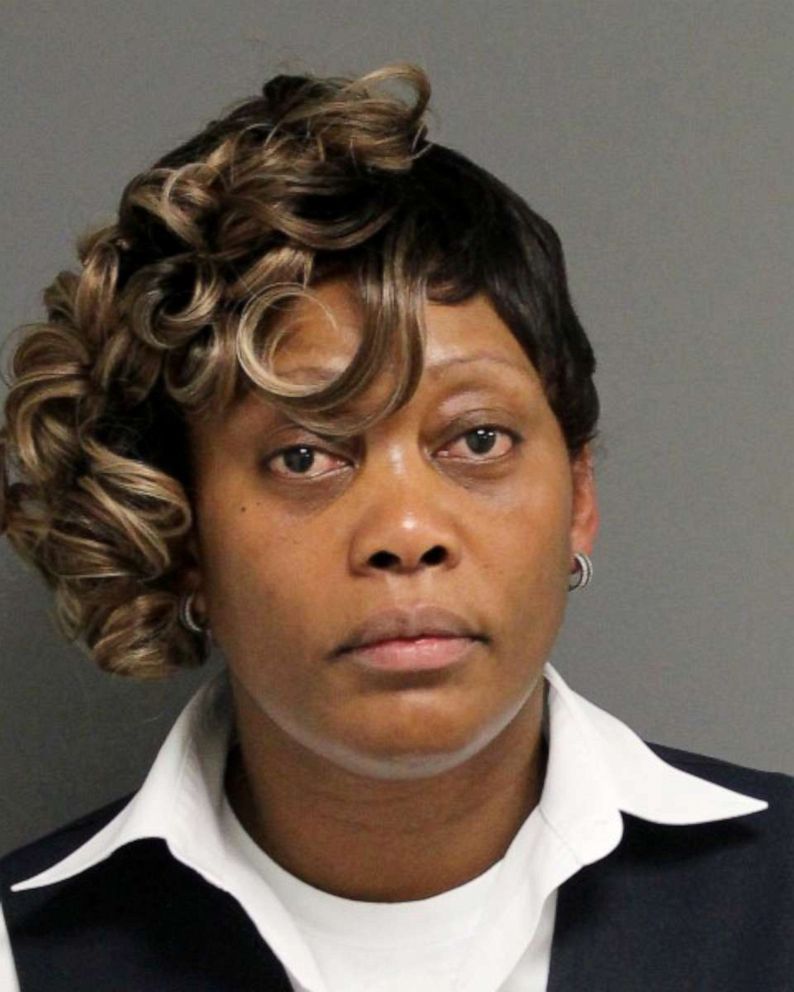 After the call, police located the bus traveling down Interstate 84 East.

A lawyer for Alerbty told outlets that, based on evidence, she did not intentionally lock the woman in the compartment.

“My client would never do something as cruel and as evil as intentionally locking someone in a luggage compartment and deciding to drive on the highway with that person on the bus,” said attorney Nate Baber in an interview that aired on Good Morning America.

Baber said the charges were dropped, and that his client was wrongfully accused, though Alberty was placed on leave by Peter Pan during the time of this incident and is reportedly still on leave.

Peter Pan did not immediately return Metro’s request for comment on the incident.