Entrepreneur John Schnatter is more known for his antics instead of his pizza these days — and it doesn’t look like that’ll change any time soon.

The Papa John’s founder admitted Wednesday that he used a racial slur during a May conference call, according to Forbes. The call — with marketing agency Laundry Service — was set up to help Schnatter avoid more public relations issues surrounding racial issues, like the one he got himself into last fall when he said Papa John’s sales were down because of kneeling NFL players.

“The NFL has hurt us by not resolving the current debacle to the players’ and owners’ satisfaction,” Schnatter said during a Papa John’s earnings call.

He was ousted from his CEO role soon after.

Did the Papa John’s founder really use the n-word?

“Colonel Sanders called blacks n******,” the Papa John’s Founder said of the late KFC founder when asked how he’d distance himself from racist groups. After the NFL comments, The Daily Stormer called Papa John’s “the official pizza of the alt-right.” 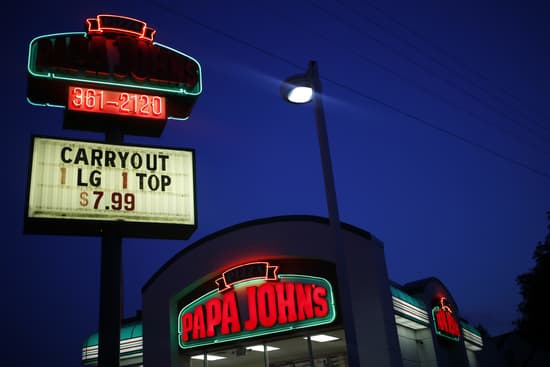 Papa John’s took to Twitter after Schantter left his CEO role, telling followers that they’re against any sort of discrimination.

“We will work with the players and league to find a positive way forward. Open to ideas from all. Except neo-nazis — [f***] those guys,” they wrote.

We will work with the players and league to find a positive way forward. Open to ideas from all. Except neo-nazis — ?those guys. (3/3)

During the same May phone call, Schnatter talked about seeing black people dragged from the back of trucks while growing up in Indiana. But on Wednesday, he issued an apology for his comments in a statement issued to Forbes.

“News reports attributing the use of inappropriate and hurtful language to me during a media training session regarding race are true,” he told Forbes. “Regardless of the context, I apologize. Simply stated, racism has no place in our society.”