Parker Posey: I'm too old for Brooklyn - Metro US
Celebrities 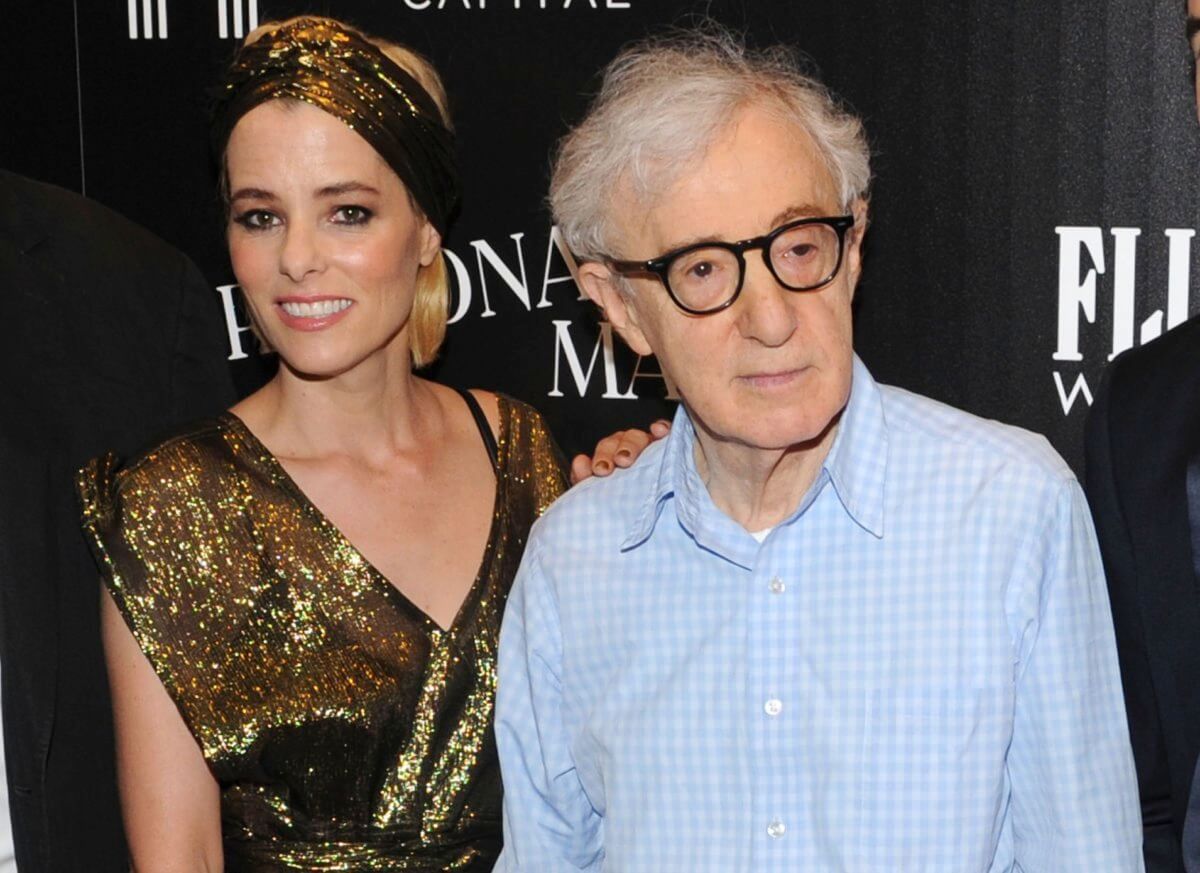 Parker Posey first became a darling of NYC indie film 20 years ago with “Party Girl,” and since then she’s had a front row seat to how the city and the industry have changed. Now she’s starring in her first Woody Allen film, “Irrational Man,” and while it might seem surprising she hasn’t teamed up with him until now, she says it was worth the wait.

When you get called for a Woody Allen movie, that’s got to be a pretty special moment.
Yeah, it’s as if he’s created a language for actors. He’s an inspiration to filmmakers and actors who are comedic and dramatic at the same time. He writes characters that hold a lot of dynamic qualities, and no one understands women and writes women like he does. Some of these lines that I got to say I was very excited about.

How was actually working with him?
It’s amazing. I got the pages, and the writing was so loose and natural. It was funny to me — not that there were jokes in there. There were a few little quips. He also said, “No smiling. You won’t be smiling.” And then of course I’d be like, “OK!” (laughs) Sure thing, you know? He’s just such a talent. It’s so great. It wasn’t easy, but it shouldn’t be easy.

The trailer for this film is very careful about what actually happens in it.
I know, it’s great. What about that music? That music that takes you out of the seriousness of what this man is doing, what he’s done. This a really dark story, and it’s very unsettling. I was breathless after I saw it. I love that it takes place now and that he is portraying it in a world of college. It’s great because here he is at all of 80 giving the conversation to moviegoers about philosophy and meaning.

I’m terrified by the fact that “Party Girl” was 20 years ago.
I know, because there’s a decade that kind of was missing. It’s kind of a heavy thing, but I think 9/11 did a number, really did something to all of us as far as mourning, what it did to the entertainment industry. It changed movies, too. I thought there would be more comedies, and there have been comedies but there’s violence in these comedies. There are not a lot of romantic comedies or Nora Ephron-type comedies — grown-up comedies. I miss those. I looked at those movies, wanting to be in them.

How do you think the independent film world has changed?
Well, working with Woody Allen, I looked at him and was like, “Wow, he’s still doing it.” But I did have a pang about the culture of independent cinema because I know there are voices out there that are inspired by Woody Allen that want to make movies that are dynamic and human and about meaning. So many filmmakers don’t get to tell their stories.

What do you think of how New York itself has changed, now that we’re in the age of “Girls” and “Broad City”?
That’s the thirtysomething generation growing up in Brooklyn, becoming adults, right? I hear people are moving out of Brooklyn now and coming back to Manhattan and moving to Harlem. It’s more expensive now to live in Williamsburg than it is to live on the Lower East Side.

How about how much the downtown scene has changed?
Well now we’re in branding. So what you’re really talking about is the branding of Brooklyn. I like to call Brooklyn “Broolington,” because it’s kind of like Burlington, Vermont and Brooklyn. Or “Broomont.” You’ve heard of bobo, too? The bourgeois bohemians? So Brooklyn is like a brand now, and I like it. But I feel like I’m too old to live there. (laughs) That’s so funny to say. Isn’t everyone in Brooklyn, like, under 36?

They want you to think that.
And ohmy god, the beards alone, the male facial hair. I like that, though. It’s funny to me.

An inveterate New Yorker, Parker Posey can find visits to the west coast a bit odd, so she tries to have some fun with them. “A few years ago, I would drive around in the passenger seat of my friend’s car, and I thought it was funny to just roll down the window and shout at people,” Posey says. “Because no one in L.A. talks to each other on the street because they don’t really like each other that much. They’re really trepidatious about each other and a little shy and fearful. So I thought it would be funny to just go, ‘Hi! Hi! I’m a vegan!’ to people walking across the street. Because people were talking about how they were vegan a lot then. They were also talking about how they don’t eat — ‘Like, I don’t really eat.’ I was hearing that a lot, too. I heard that, like, three times once when I was in L.A. And I’m like, ‘Wow. I … I do.'”