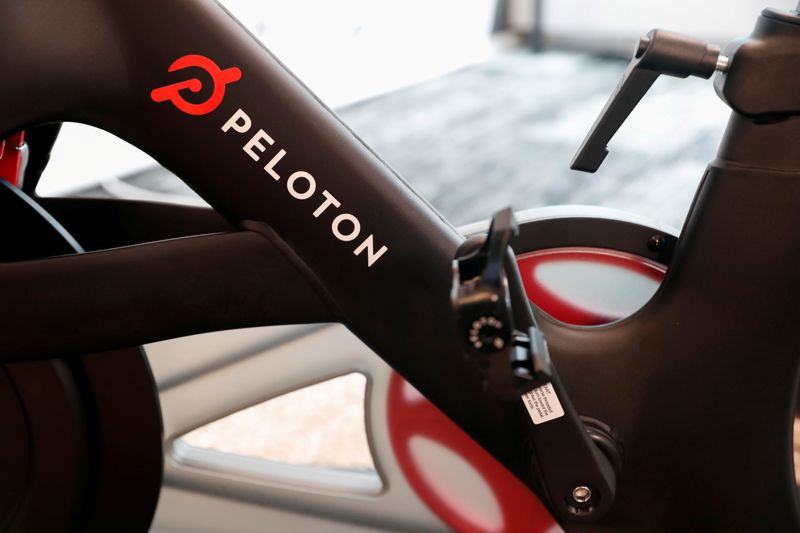 In a complaint filed on Thursday night in federal court in Manhattan, Brandon Skillern and Ryan Corken said Peloton should have treated its $39-a-month “All Access” and $12.99-a-month digital memberships as tax-exempt “digital goods” in the three states.

They said Peloton has refused to reimburse them for the 6.3% or 8.9% “sales tax” it had collected before Jan. 1, when it changed its taxation practices. Millions of dollars nationwide may have been collected improperly, they said.

Peloton “willfully and knowingly overcharged its subscribers” to maximize profit, according to the complaint.

The New York-based company declined to comment on Friday, saying it does not discuss pending litigation. Lawyers for the plaintiffs had no immediate additional comment.

They are seeking unspecified compensatory, punitive and triple damages for breach of contract, and violations of New York and Virginia consumer protection laws.

Peloton is scheduled to release fiscal fourth-quarter results on Aug. 26.

Revenue more than doubled in the nine months ended March 31 as the pandemic led to more people working out at home.

In May, Peloton agreed to recall its Tread+ treadmill, which a U.S. regulator linked to dozens of incidents and at least one death, after initially resisting.