Pirate bugs: The microscopic pests that pack a powerful bite - Metro US
News

Pirate bugs: The microscopic pests that pack a powerful bite

Have you ever felt the unmistakable bite of a mosquito, only to look down and see a tiny bug instead of a large insect? Congratulations, you’ve been bitten by a pirate bug. Pirate bugs are tiny — really tiny — bugs that are almost impossible to see before they chomp down.

What are pirate bugs?

“They are so annoying, and so painfully annoying,” Jody Green, an entomologist with Nebraska Extension, told Omaha.com.

“They are really disrupting people’s fun times outside.”

The “they” Green is referring to are pirate bugs, known scientifically as Orius insidiosus. The tiny, speck-like bugs measure about ⅛ of an inch, but pack a strong bite. 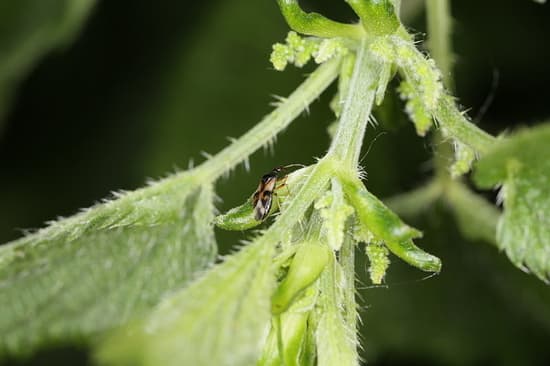 During the summer, they live in crop fields, gardens and other woodlands where they actually feed on aphids and insects that can damage farm crops. But they tend to start annoying humans in late summer and into the fall. Luckily, they can’t survive indoors, so they won’t terrorize you inside, but they do tend to attack the humans they land on.

Pirate bugs only bite. Unlike mosquitos, they don’t feed on blood, inject venom or spread diseases. So that means you won’t have to worry about contracting West Nile Virus or the Zika Virus from pirate bugs.

Some people do have a minor reaction to bites — much like that of a mosquito bite — and swell up. Cortisone can alleviate any minor pain that comes with those reactions.

The best way to avoid them? Stay indoors, or use the same sort of protection you use to prevent tick bites: Wear dark, long-sleeved shirts and pants when outdoors and shake off clothing before going back inside.

Luckily, these minute pirate bugs only last until the first frost of the year — or soon after — so they won’t be around forever.

At least until next year.