Potato chips are as addictive as hard drugs, scientists say – Metro US
Health

Potato chips are as addictive as hard drugs, scientists say 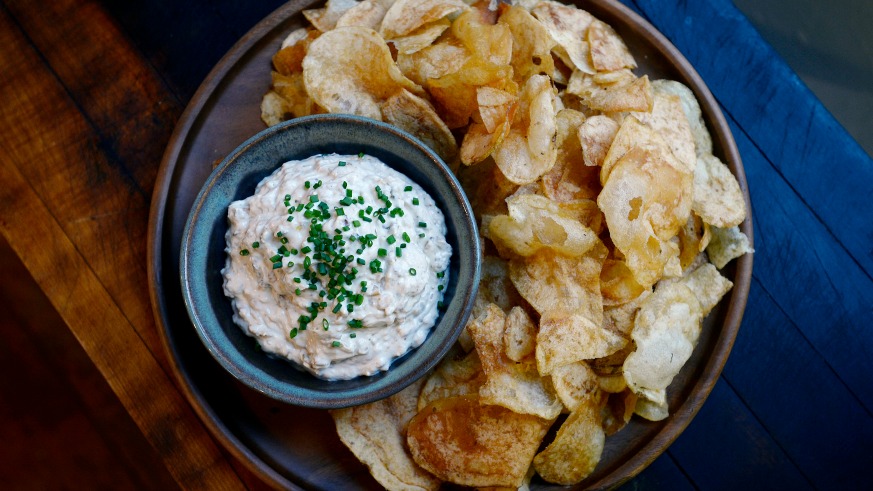 As it turns out, the “all that” in the expression “all that and a bag of chips” might as well be methadone.

A new study has shown that potato chips are as addictive as hard drugs, and the habit is hard to quit.

In a new U.K. special “Secrets of Our Favourite Snacks,” Dr. Tony Goldstone of Imperial College London revealed the results of a new study in which he compared the brain activity of snack eaters and drug addicts. Goldstone performed brain scans on a group of overweight volunteers who were being shown pictures of potato chips and other junk food. He found it affected the same areas of the brain, in the same way, as showing substance abusers a picture of drugs or booze.

Writing in Psychology Today, Peg O’Connor unpacks the physiological response that equates junk food to hard drugs: They both release the same brain chemicals. “Hyperpalatable foods produce a far more pleasurable response in people than less processed foods,” she says. “Humans produce pleasure-providing opioids when digesting certain amounts of fat and sugar. In consuming these hyperpalatable foods — many of which, people would describe as both “comfort” and “junk” food — individuals are looking for a certain sensation of pleasure or relief not unlike what people who use and abuse alcohol, nicotine or cocaine seek.”

This comes on the heels of a 2015 Yale study that showed cheese is also as addictive as hard drugs because it contains casein, a substance which also triggers those opioid receptors. “[Casomorphins] really play with the dopamine receptors and trigger that addictive element,” said Cameron Wells, a registered dietician, in Tech Times.

Using the Yale Food Addiction scale, researchers at the University of Michigan found the three most addictive foods are pizza, chocolate and chips. The least: cucumbers, carrots and beans.