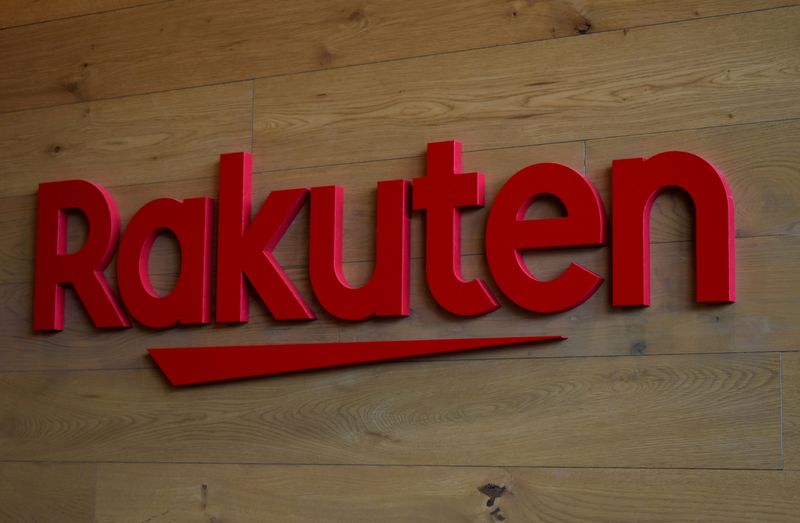 TOKYO (Reuters) – Rakuten Inc’s shares jumped as much as 24% on Monday after the Japanese e-commerce firm said it would raise $2.2 billion through a stake sale to companies including Japan Post and Tencent as it takes on Amazon.

The deal is a funding injection for Rakuten’s investments in logistics, where it is competing with Amazon and SoftBank’s newly bulked-up internet business, and in mobile, where it is taking on the three incumbent carriers.

The mobile business “has been a huge drag on its valuations and earnings for a while now but one which will see costs peak this term,” wrote Asymmetric Advisors analyst Amir Anvarzadeh in a note.