Reebok is expanding its reach to outer space with a new boot being tested by astronauts.

The boot has been “exclusively designed” to accompany the final suit to be worn by astronauts while in Boeing’s new CST-Starliner, the space capsule that will take the astronauts to and from the International Space Station, according to Reebok. The company said that it’s the first evolution in space footwear in more than 50 years.

Reebok used its Floatride Foam technology to make sure the boot is as lightweight as possible, which Matt Montross from Reebok Innovation said is crucial to efficient and cost-effective space travel. 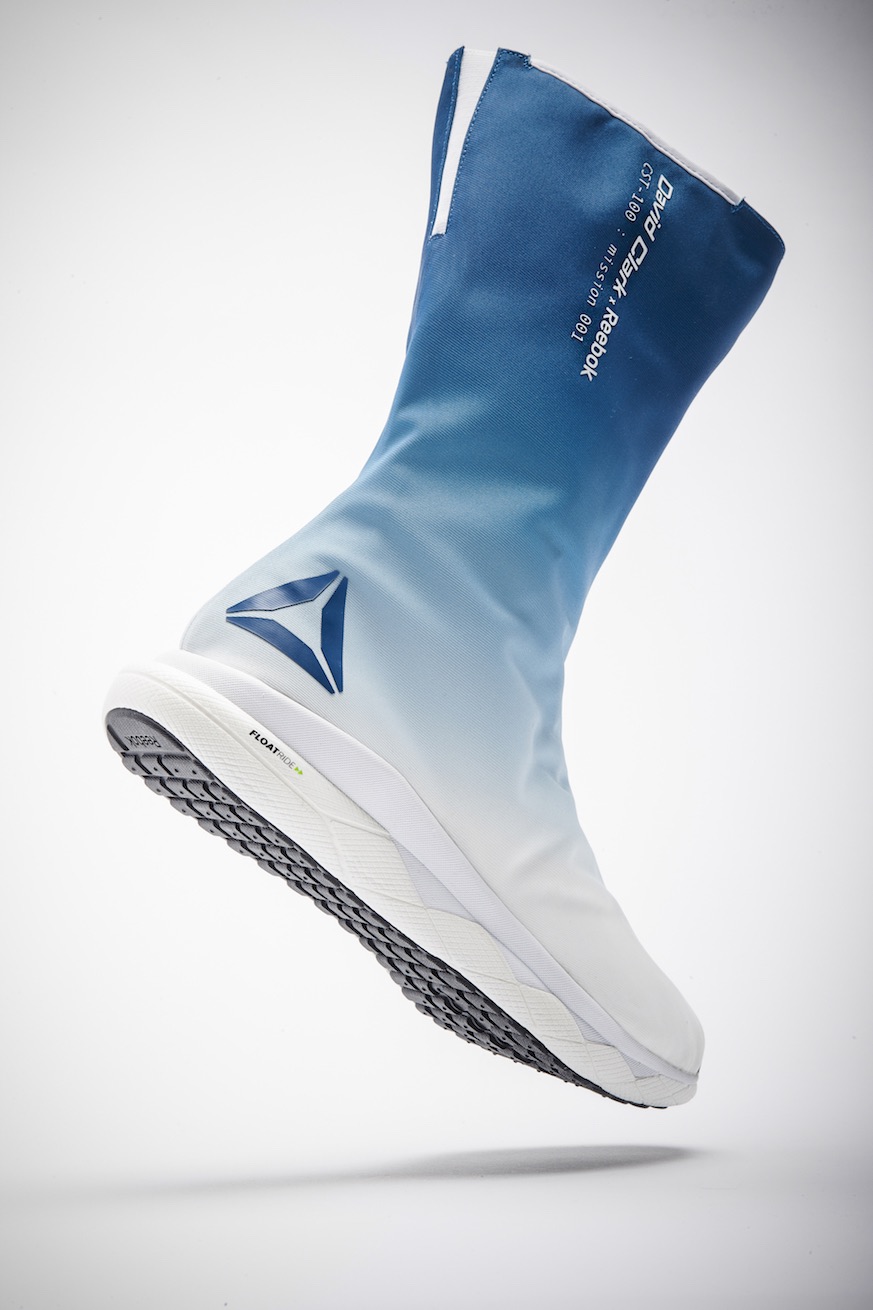 “Weight is a huge factor in space travel with just a single pound having big financial implications,” he said in a statement. “Traditional space boots were made of rigid leather with firm soles and were not integrated into the actual space suit.”

Reebok’s Floatride Foam introduced “three revolutionary elements” to the footwear, he said: “It decreased the overall weight significantly, it brought the added comfort in a space boot and support that you would expect in a running shoe, and it delivered a new level of sleekness and style.”

Boeing and the David Clark Company also worked together on the new Boeing Blue spacesuit that the Reebok footwear will fit onto. The suit brings together firsthand experience from Chris Ferguson, a veteran astronaut, and the David Clark Company’s “decades of suit design, development, [testing] and evaluation insight as the makers of more than a dozen air and space suits,” according to Boeing.

The suit (and shoes) will be worn by all Starliner crew members during launch, ascent into space and re-entry to Earth. Along with the Floatride technology, the suit features touchscreen-friendly gloves, a soft helmet that zips closed instead of latches, storage space in the legs and more to ensure it’s comfortable and safe in outer space.

The Floatride Racer (pictured below) is still undergoing testing and will officially launch in 2018. The Floatride Run is currently available; those shoes were launched in April and marked the debut of Reebok’s Floatride technology. 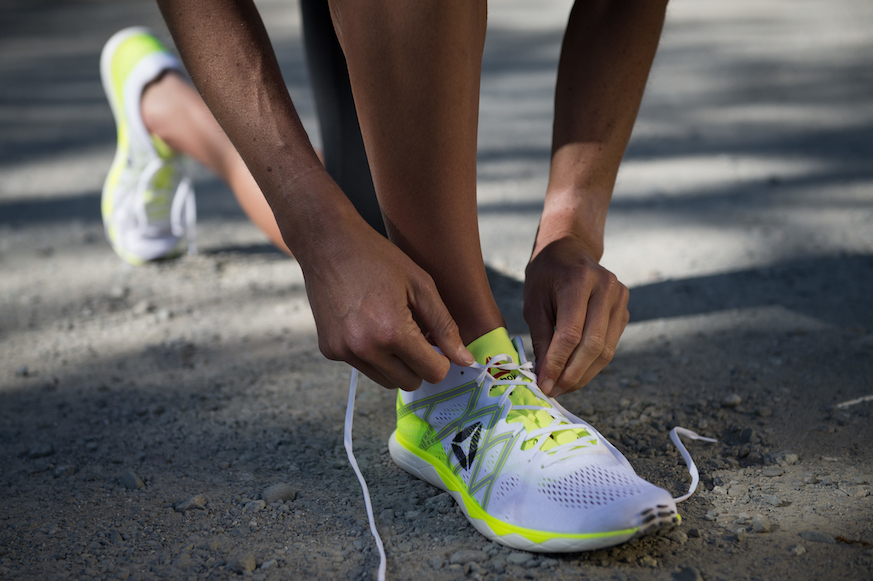