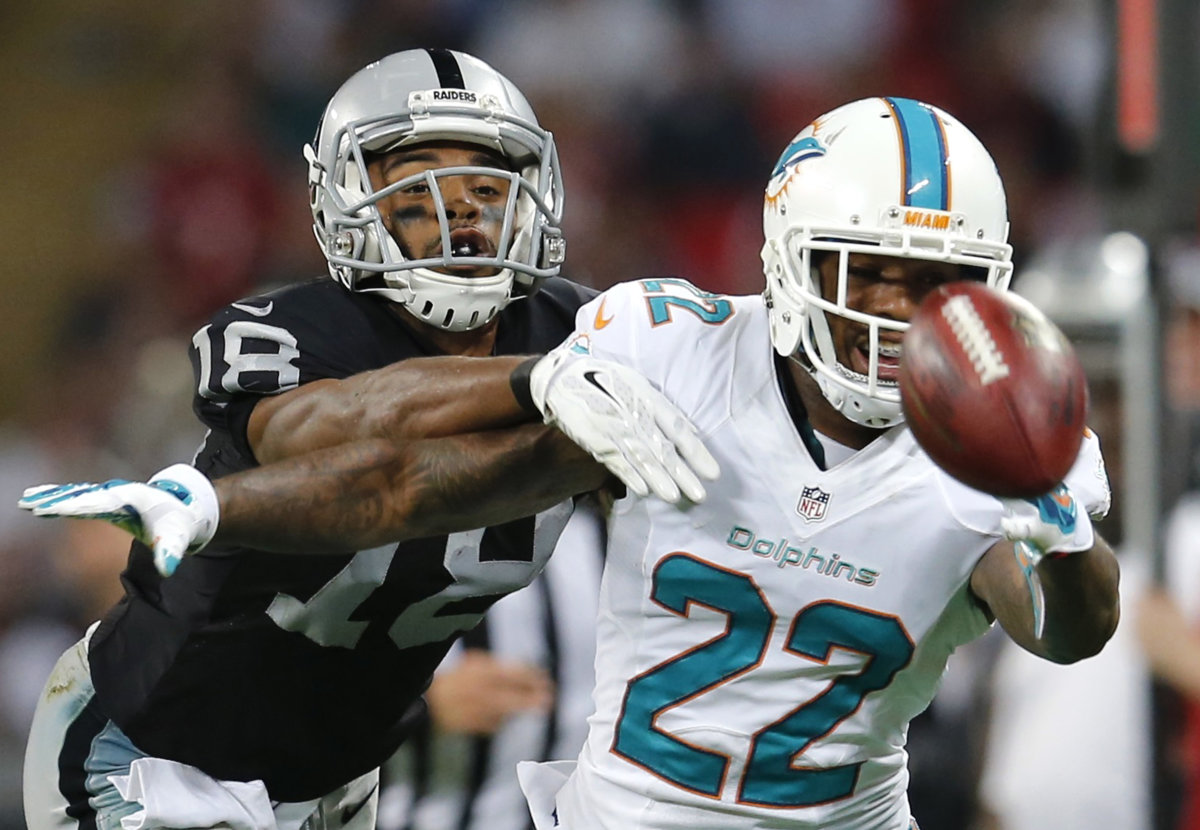 Cornerback Jamar Taylor agreed to a one-year deal with the Seattle Seahawks on Thursday, per multiple reports.

Ansah, the fifth overall pick in the 2013 draft, was due in Seattle on Thursday to a sign a one-year deal that could be worth $8 million. However, Ansah is still recovering from offseason shoulder surgery and might not be cleared until August.

Taylor, 28, is a former second-round pick of the Miami Dolphins out of Boise State but has bounced around from Miami to the Cleveland Browns, Arizona Cardinals and Denver Broncos, where he ended last season.