Reports of rape up, but overall NYC crime hit historic lows in 2018 - Metro US
New York

Reports of rape up, but overall NYC crime hit historic lows in 2018 Though overall New York City crime dropped to record-low numbers in 2018, reports of rape rose — a sign, according to the NYPD, not necessarily of more incidents, but of more people coming forward.

Rape increased 22 percent in 2018, with 328 more rapes from that year reported than in 2017, officials announced Thursday.

“We meet with sexual assault advocates every three months,” NYPD Commissioner James P. O’Neill told reporters. “Their contention, as well as our belief, is that rape is an underreported crime. … We’ve had our public awareness program for people to come forward with sexual assault complaints, and I think that’s a big part of why that number continues to rise.”

Mayor Bill de Blasio pointed to the #MeToo movement and other encouraging messages in the public as reasons why more people may be reporting rape.

“We’re dealing with a new reality,” de Blasio said, “where advocates and the NYPD believe same thing: that a historic underreporting is finally being addressed.”

Hate crimes increased 7 percent in 2018, with 361 total hate crimes. Over half of those were anti-Semitic in nature, per NYPD.

Overall transit crime also saw a slight bump, up 3.8 percent in 2018 compared to the previous year. Most of that increase comes from grand larceny incidents in Manhattan. NYPD Chief of Transit Edward Delatorre said international professional pickpocket teams and a group of local repeat offenders contributed to this increase, but with those individuals in custody he expects to see a downward trend again.

Overall New York City crime dropped to a level not seen since the 1950s, the mayor said. 2018 saw the lowest number of homicides recorded in the modern era with 289, compared to 292 in 2017.

“What does New York City look like going into 2019? It looks like the safest big city in the country,” said NYPD Chief of Crime Control Strategies Lori Pollock.

Marijuana-related arrests dropped 81 percent in 2018 compared to the year before, after the NYPD changed its policy about arresting first-time offenders for smoking in public.

Along with the title of safest big city in America, de Blasio has said that he wants New York to be the fairest big city in the country. To that goal, he pointed to how stop-and-frisk incidents have decreased 94 percent since 2013. 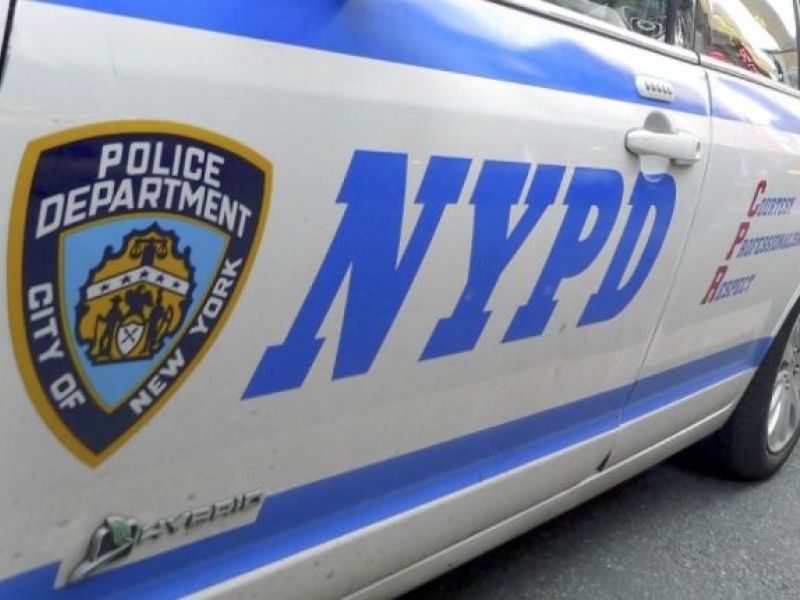