Russia’s Internet Research Agency created a campaign titled “Don’t Shoot Us” which created a platform that appeared to be in line with the Black Lives Matter Movement. 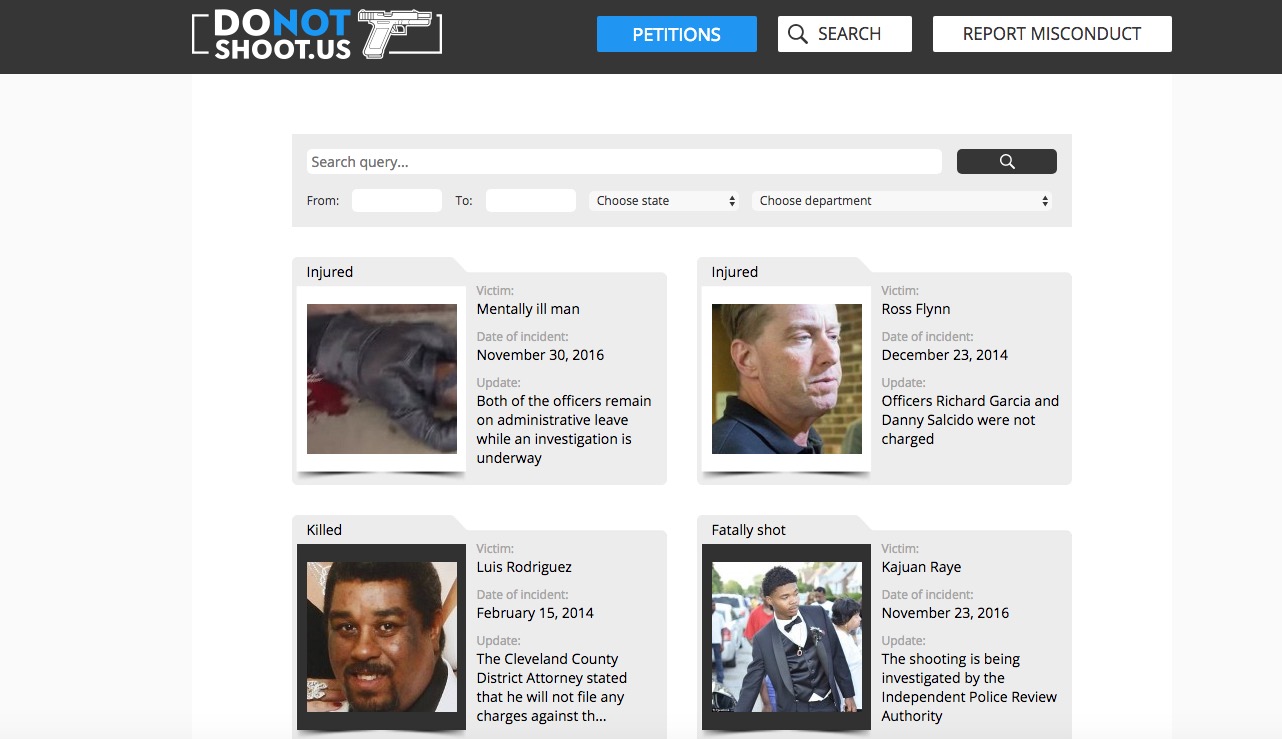 CNN reports the Don’t Shoot Us Tumblr page also used the popular mobile game Pokémon Go to promote a contest where users could win Amazon gift cards if they go to areas where police brutality incidents took place and name their Pokémon characters after victims of police brutality. One of the Tumblr posts showed a Pokemon character named Eric Garner – an unarmed black man who died after being put in a chokehold by a New York City police officer in 2014.

According to CNN, the creators of the fake contest may have wanted to remind people living in areas where those incidents had taken place and to incite anger in people in those neighborhoods and create tension between the community and police.

The Don’t Shoot Us Tumblr page is still active, but it no longer posts content related to the Black Lives Matter movement. Instead, it appears to be a blog that only posts pro-Palestine content.