Russia says 184 staff to stay at embassy in U.S. after expulsion – Metro US
International

Russia says 184 staff to stay at embassy in U.S. after expulsion

By Vladimir Soldatkin and Alexander Marrow
0
comments
Posted on January 28, 2022 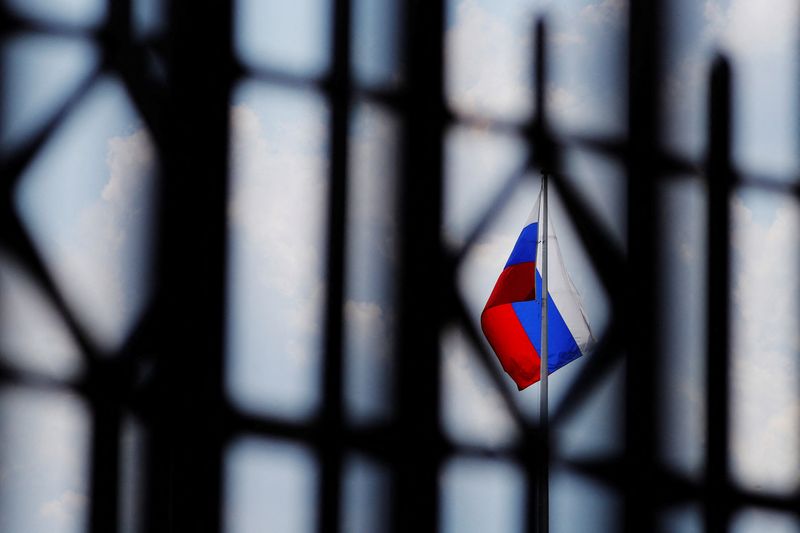 FILE PHOTO: The Russian flag flies over the Embassy of Russia in Washington

MOSCOW (Reuters) – Russia said on Friday that a planned expulsion of 27 Russian diplomats from the United States in January would leave 184 staff members at the Russian embassy.

The United States has demanded that 55 Russian diplomats leave the country this year. Twenty-seven had to leave this month, and the rest are required to return to Russia by June 30, the Russian embassy said in a post on its Facebook page.

President Joe Biden’s administration said in October that the staff of the U.S. mission in Russia had shrunk to 120 from 1,200 in early 2017 after a series of expulsions and restrictions.

The U.S. Embassy in Moscow stopped processing non-diplomatic visas this year and added Russians to a list of “homeless nationals” who can apply for visas in third countries.