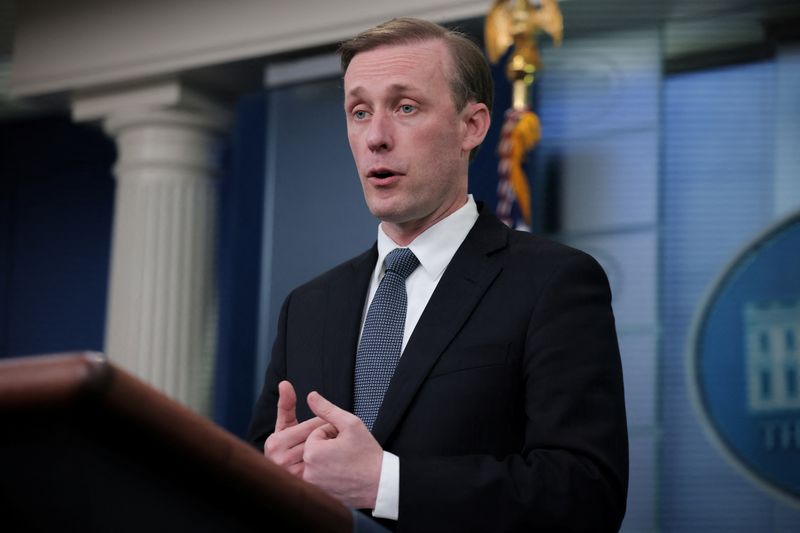 “They both condemned the DPRK’s destabilizing ballistic missile tests and committed to continue building on their close coordination. Mr. Sullivan also reaffirmed the United States’ steadfast commitment to the defense of the ROK,” the White House said in a statement.

North Korea fired three missiles, including one thought to be an intercontinental ballistic missile (ICBM), after U.S. President Joe Biden left Asia following a trip in which he agreed to new measures to deter the nuclear-armed state.

(Reporting by Kanishka Singh in Washington; Editing by Jacqueline Wong)