On Air Fest may be about bringing podcasters to Brooklyn in front of an audience — but don’t call it a podcast festival. Instead of just sitting in a room watching people talk to each other, On Air Fest 2019 features immersive soundscapes, live concerts, poetry, stories told with projections and art installations.

“We’re really interested in people, big ideas and creative exploration,” says festival organizer Scott Newman, who also founded Brooklyn’s storytelling agency work x work. “As much as we are deeply passionate about podcasting, we’re even more passionate about the art of sound.” 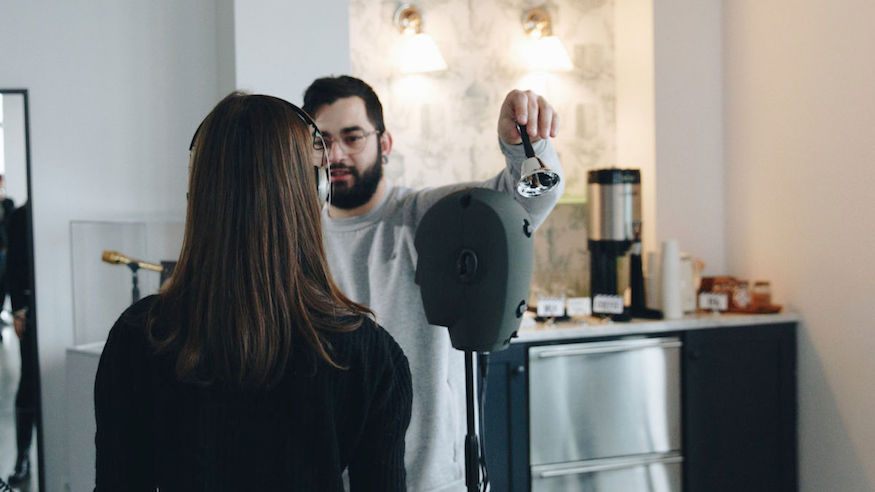 Over 50 performances make up the three-day festival, and many of them won’t involve watching two people talking into microphones. There’s The Machine of Unfamiliars by Nick van der Kolk, the creator of Love + Radio, that transforms a suite into a hub of strangers’ secrets collected over eight years.

Science Friday’s Undiscovered podcast brings projections to mix with audio as they tell the story of the first woman to circumnavigate the globe. New York’s own band The Antlers created a “meditative dreamscape” in the atrium of the hotel.

“Rather than two talkers on mic onstage, we’re really trying to create experiences,” says Newman. “As much as it’s about sound, it’s more about people.”

Those who already love podcasts have plenty of celebrity guests to look forward to, including Jad Abumrad (Radiolab), Dan Taberski (Surviving Y2K), Jenna Wortham (Still Processing), Roxane Gay and many more. But rather than being a show of the greatest hits of the podcasting world, On Air Fest is about what’s new and creators who are pushing the larger world of sound to its limits. 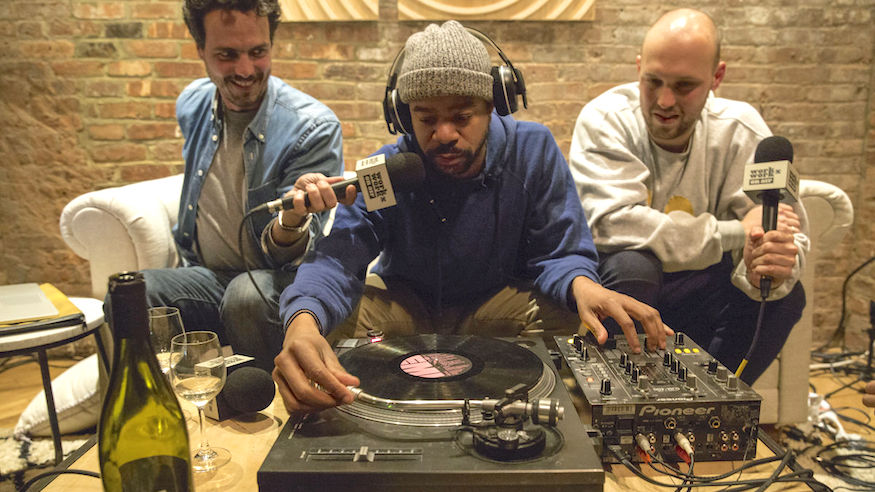 There are also chances for introspection about the responsibilities of the medium with a panel devoted to the philosophical questions, particularly relevant after the soul-searching that followed by Serial’s controversial spinoff S*Town and the ongoing debate over “appropriate” vocal styles.

Podcasting started in 2004 but really took off with the premiere of Serial in October 2014. It’s come a long way even since then — what began as largely radio journalists telling stories has grown into cold case investigations (In the Dark), pop culture roundtables (Jezebel’s DirtCast), fictional storytelling (Welcome to Night Vale) and much more.

According to the 2018 Infinite Dial survey, 48 million Americans listen to a podcast weekly. With so much content — there are over 550,000 active podcasts out there, according to Apple — the medium is constantly changing.

“What a podcast or story or what a listening experience can be is still being explored,” says Newman. “I think it says something about the medium that it can be many different things, the way that film is not one thing.

“It would be very interesting to think about Picasso, who was not tied to a specific medium — what would Picasso’s podcast be like?”