Teen marijuana use in Colorado found lower than national average 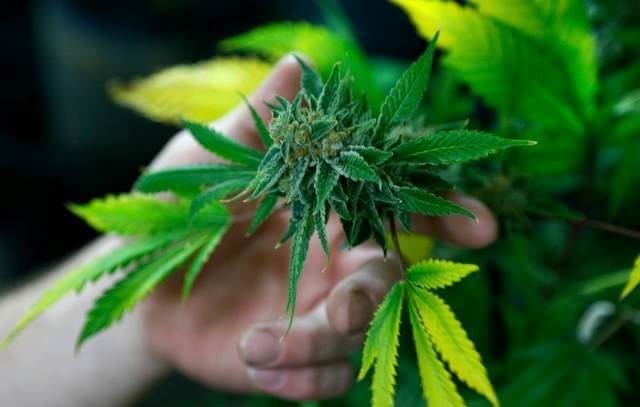 DENVER (Reuters) – Marijuana consumption by Colorado high school students has dipped slightly since the state first permitted recreational cannabis use by adults, a new survey showed on Monday, contrary to concerns that legalization would increase pot use by teens.

The biannual poll by the Colorado Department of Public Health and Environment also showed the percentage of high school students indulging in marijuana in Colorado was smaller than the national average among teens.

According to the department, 21.2 percent of Colorado high school students surveyed in 2015 had used marijuana during the preceding 30 days, down from 22 percent in 2011, the year before voters statewide approved recreational cannabis use by adults 21 and older. The first state-licensed retail outlets for legalized pot actually opened in 2014.

Nationwide, the rate of pot use by teens is slightly higher at 21.7 percent, the study found.

“The survey shows marijuana use has not increased since legalization, with four of five high school students continuing to say they don’t use marijuana, even occasionally,” the department said in a statement.

The department conducts the voluntary survey every two years in conjunction with the University of Colorado and a citizens advisory committee. About 17,000 students responded to the poll.

Voters in Colorado and three other states – Washington, Oregon and Alaska – have approved recreational pot sales to adults in recent years, and Colorado was the first state to open retail marijuana shops in 2014. Six other states are considering similar proposals.

A pro-legalization advocacy group said the findings show fears of widespread pot use by minors in states with legalized cannabis are unfounded.

“These statistics clearlydebunk the theory that making marijuana legal for adults will result in moreteen use,” said Mason Tvert, spokesman for the Marijuana Policy Project.

But Diane Carlson, of SMART Colorado, an organization that pushes for tighter regulations to keep cannabis away from children, said data from a 2015 survey by the federal Department of Health and Human Services showed that Colorado ranks first in the nation for marijuana use by youth between the ages of 12 and 17.

Carlson said it was “deeply concerning” that the Colorado survey showed that just 48 percent of the students polled viewed regular marijuana use as a risky behavior.

“Youth marijuana use can have lifelong implications. The risks, which include psychosis, suicide, drug addiction and lower IQs, have been reported based on research on much lower THC potencies than are typically sold on Colorado’s commercial market,” she said.