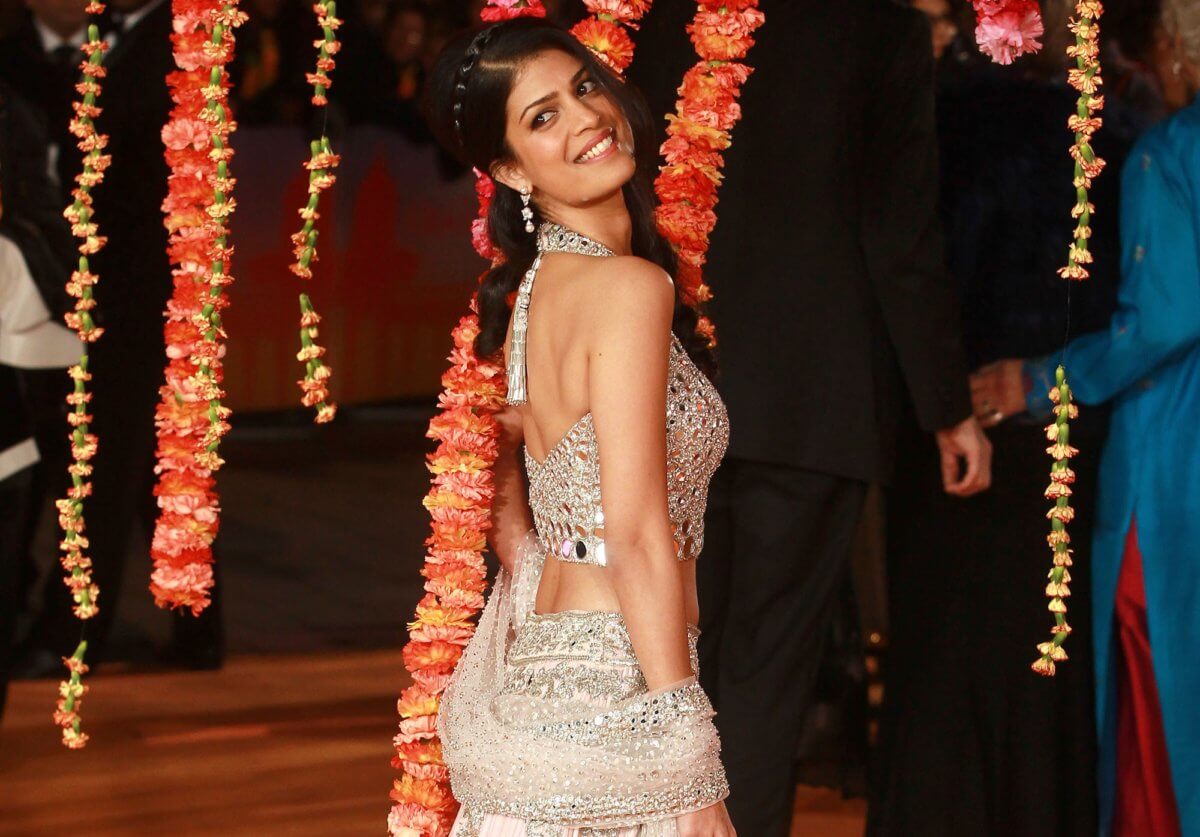 Performance that inspired you to become an actress:
Shah Rukh Khan’s performances. He’s just a force in India, and of course I was one of those who was effected by his charms. I became an actor because I realized his films made such an impact on my life.

Perk of fame you’re most looking forward to taking advantage of:
Free makeup! I was just offered that by my makeup artist. It doesn’t get better. Oh, and when you get to travel a bit more. And you get to stay at Claridge’s, which I hear is such a big deal.

Biggest audition blunder:
I had just moved to Bombay from Bangalore, and we don’t speak much Hindi there. I went to this audition for a TV serial, and TV serials in India can have pages and pages of dialogue. I spent about three hours trying to learn it and I was still getting the grammar wrong. They kind of looked at me arrogantly like, “I see. You don’t know your own language.” We’re very blunt in India. We don’t sugarcoat anything. “You’re crap. Those are rubbish shoes.”

The last thing you Googled:
Let me check and tell you. [looks at phone] The weather. (laughs) The weather in London. I wanted to know whether I would freeze or not at the premiere.

Last book you read:
I’m still reading it. It’s Elmore Leonard’s “Freaky Deaky.” It was a gift to me from Bill Nighy, actually, because I was reading some other books that he completely trashed and said, “You will not read this!” It was a controversial writer who he felt really strongly about.

RELATED: If Judi Dench is having trouble finding work, what hope do we have?

What happens after you die:
I don’t know myself. There are so many people that say you go to Heaven, you go to Hell, you come back to earth reincarnated. I don’t get any of them. I would prefer that you just die and that’s it, nothing happens after. That makes a little bit more sense. You come here, you do your thing and that’s it.

Ideal Saturday night:
Oh, I just entered the party phase. I used to be the one who would sit at home and read a book and chat with people over the phone, but I’ve been given more liberty. I live with my family and I used to have a deadline of 10 o’clock but now it’s 2 o’clock, so it’s very exciting. I actually can go out and dance. That’s probably boring, that’s probably what you did when you were 16, but I’ve only just started. (laughs)

Dream role:
Two things really excite me, though I have no idea how I’ll do them. One is to do something completely fantasy-based, like a “Pirates of the Caribbean” or a “Harry Potter” or “Lord of the Rings,” which is something that’s completely based on imagination, so you can do whatever you want. I don’t know how strong my imagination is, I might completely muck it up. The other one would be to do a biopic, and then you have no freedom. You have to completely follow that person, look like them, talk like, think like them. Those are both extremely difficult, but I think they would be fun. I really think I might muck it up like hell, but I don’t know and it seems challenging.