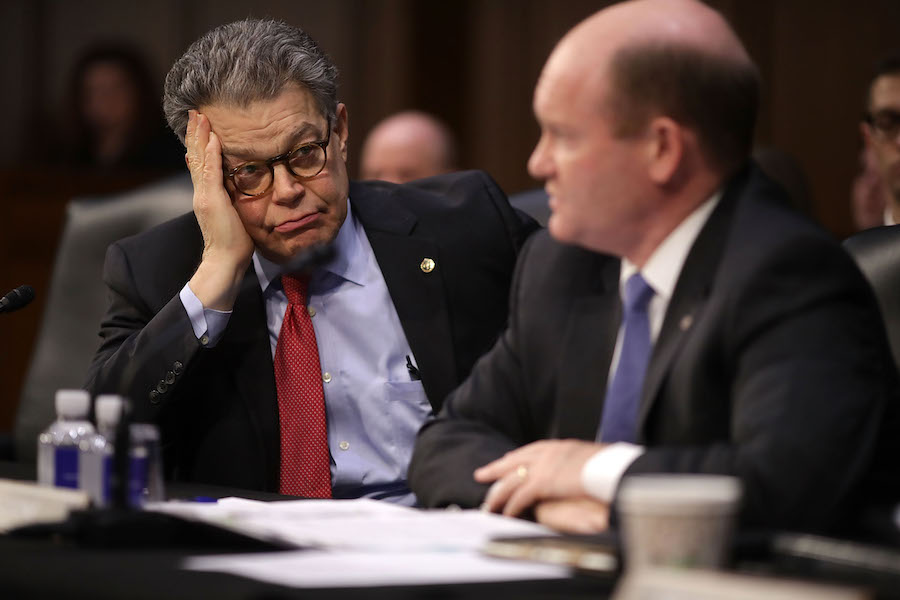 Crawl into your fallout shelter, or duck and cover, or wrap your head in aluminum foil because the fight over the new Supreme Court nominee, Neil Gorsuch, is almost certainly going nuclear.

Democrats are hell bent on blocking his confirmation with a filibuster, and Republicans don’t have the 60 votes they need to stop that maneuver.

As a result, the GOPers are expected to unleash the so-called “nuclear option” — changing the rulesthat haverequired a “super majority” of 60 votes to confirmso they can use their‘simple’majority to push him through. And Bob’s-your-uncle, by next weekend Gorsuch will likely be getting measured for a new black robe.

Democrats insist their opposition is all about Gorsuch’s conservative politics. They complain he evaded questions about labor law, abortion, women’s rights, and why we can’t call it the “Super Supreme Court with Extra Cheese!”

But there is more to it.

Part of their fury is rooted in the previous nominee, Merrick Garland. He was President Obama’s pick and the Republicans, who seem so eager for a straight vote now, never even let his name get to the floor.

Which, as you might imagine, pissed off Democrats. And some have wanted to settle the score ever since.

But Republicans have wanted a reckoning too. Back in 2013 when they opposed some of President Obama’s picks for offices, the Dems used their majority in the Senate to change the rules — go nuclear — and ram those choices through. Sure, the Dems point out, those weren’t Supreme Court picks. But the Repubs didn’t like it anyway.

Which is all a roundabout way of saying this vote is about a lot of things beyond the Supreme Court.

It’s about the Democrats getting a reprieve after four years of Republicans carping over 2013.

It’s about Republicans getting the nominee they wanted firmly settled into a cushy chair alongside the other justices.

And it’s about Americansonce again getting the message: As much as many of us may want sane, grownup, rational debates and decisions about our laws, our government, and our courts, those things are hard to come by in a town where partisan fingers are poised on every trigger.