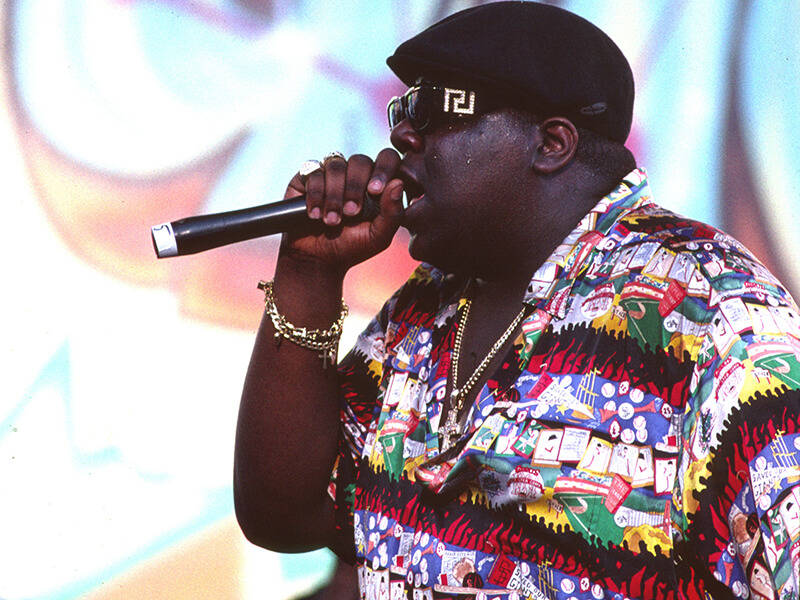 Today, May 21 is the day The Notorious B.I.G would have celebrated his 43rd birthday.

Christopher Wallace was born on this day in 1972 in Brooklyn New York.

His first album, “Ready to Die” was released in 1994. With over a million units sold, the Recording Industry Association of America (RIAA) certified it Platinum in May 1995.

The Notorious B.I.G, or Biggie died on March 9, 1997 at the age of 24 shortly before his second album, “Life After Death” was released.

Many have considered Biggie as one of the greatest rappers of all time.

Check out our picks for the top 5 Biggie videos. Let us know what some of your favorites are.

The time when Biggie Smalls guest-starred on “Martin”