The summer heat wave is having a positive impact on penises It turns out that the summer heat wave is making your body do more than pour out copious amounts of sweat. The men of Reddit say that they’re experiencing “summer penis” — AKA, their little soldiers are standing a bit taller thanks to the scorching temperatures.

“Anybody notices size fluctuation during the year?” Guillermo97 asked in one Reddit thread. “I know mine is bigger, I have better erections in the summer and I also tend to be more of a shower instead of a grower. In the winter, it is the exact contrary. Why is that? More heat = better blood flow?”

A lot of commenters confirmed that yes, summer penis is a thing — and other men agreed.

“I’m never going to scare anybody, but definitely feel better about myself when it’s warm,” one man named Larry told Tracy Moore on the MEL blog. “Even in the wintertime, post-hot-shower looks a little better than pre-hot-shower.”

“Everyone knows when it’s cold outside that a penis will stay tucked away to stay warm,” another man, Jerry, told MEL. “So, I wouldn’t say it’s bigger in the summer, it’s just it likes the warm weather more so it stays out to say hello.” 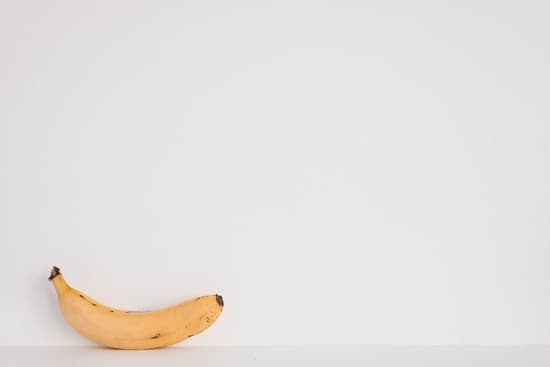 But is summer penis a real thing, or just a pipe dream? A little of both.

“Summer or winter, your penis size should remain the same,” urologist Jamin Brahmbhatt told MEL. “When it’s cold outside, your body does try to maintain its internal heat, and therefore things may appear to be more contracted. When it’s cold outside, blood vessels near the skin contract to maintain the internal heat. However, this type of body heat regulation should not affect the overall size of your penis.”

Search for information on summer penis and you’re sure to come across summer penile syndrome. Is that the clinical name for summer penis? Not exactly.

In fact, there’s no way you want to experience summer penile syndrome. Basically, it’s swelling of the penis during the summer, usually due to chigger bites — and typically only happens in young males.

But summer penis? You probably won’t be too upset about that.