Let’s face it: Dating in NYC is ridiculously difficult. Wouldn’t it be nice if there was a blacklist of all the worst single men to date in NYC? There is one now, thanks to one matchmaker.

Meredith Golden, founder of the dating site SpoonMeetSpoon, said she’s compiled a list of 60 single NYC men that turned out to be creeps. “I started it to protect people, she said of her reasons for making the list. “I love dating and being able to meet so many people through my clients. It’s my job to protect them from bad dates.”

Some of the worst single men in NYC lied about their jobs, ages or used fake photos; others harassed women or were racists.

“There are so many singles in New York, and the beauty of dating apps is the opportunity of meeting so many different people,” the 43-year-old matchmaker told the New York Post. “But, unfortunately, the way someone presents themselves [online] isn’t necessarily the same person who shows up for the date.”

The creepiest of the worst single men in NYC confessed homicidal tendencies — like one that said he fantasized about stabbing his mother in the eyes with a fork — or another guy who was willing to date underage girls.

“As long as someone has gone through puberty it’s fair game,” the man, who went on a date with one of Golden’s clients, allegedly said.

“I see him on the apps all the time,” Golden said. “He’s squeaky clean, perfect on paper.”

What the worst single men in NYC have in common

Though Golden keeps her list of the worst single men in NYC private, she does share it with other matchmakers and those close to her. She also said there’s a clear pattern in the men on her blacklist.

“I was really surprised — they’re all professional, white-collar jobs,” she told the Post. “They went to top-20 schools and they look clean-cut. . . . It’s weird and unbelievable. I wonder [how they act] in their professional lives.” 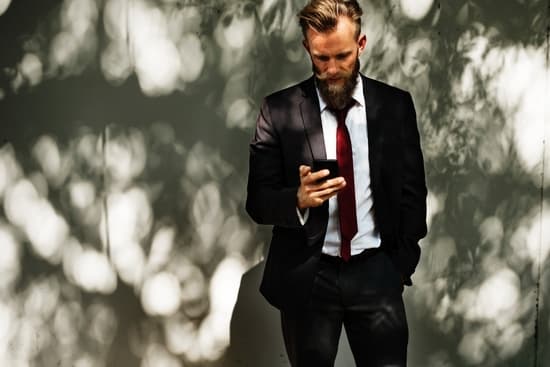 But not all single men in New York City are bad — not by a long shot, she said.

“Ninety-five percent of them are good guys,” she said. “It’s the small 5 percent that make my head spin.”

Her advice for women trying to find a guy to date in NYC is to trust their instincts.

“When someone shows who they are [and it freaks you out], you run for the exit,” she told the Post.