In case you’ve been living in a state-of-the-art air-conditioned cube of joy, you’ve probably noticed it’s been getting really freaking hot lately. And among other concerns like heat stroke and dehydration, excessive summer sun brings serious parental concerns over children overheating in cars.

Despite the risks associated with leaving children in cars, 14 percent of parents (that’s around 2 million Americans) have left their children alone when they park their vehicle. And sadly, hot-car deaths, though they’re tragic events for every family touched by them, have become something people expect to see in the media. Since records of such incidents began in 1998, it is believed that over 700 young children have accidentally died from being left in cars.

Fortunately, this is a tragedy that we can help prevent. 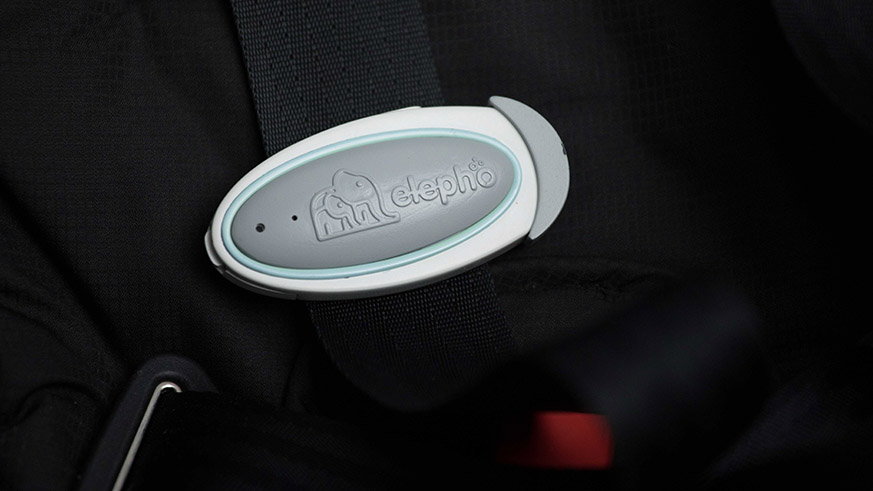 eClip, a game-changing tool, hopes to change things, starting with fundraising on popular crowdsourcing site KickStarter. The device works by attaching inside the car and alerting parents via cell phone if they accidently left a young child behind.

eClip will also monitor the temperature in the back of the car to help make sure a child doesn’t overheat while the car is in motion. If the temperature falls below or above the recommended range of 59-86 degrees Fahrenheit, you’ll be alerted. According to Elepho, the eClip’s parent company, the invention works courtesy of “low energy Bluetooth and advanced patent-pending technology” and is “able to detect when you walk more than 15 feet from your car [and alerts] you through an interactive app on your Smartphone.” 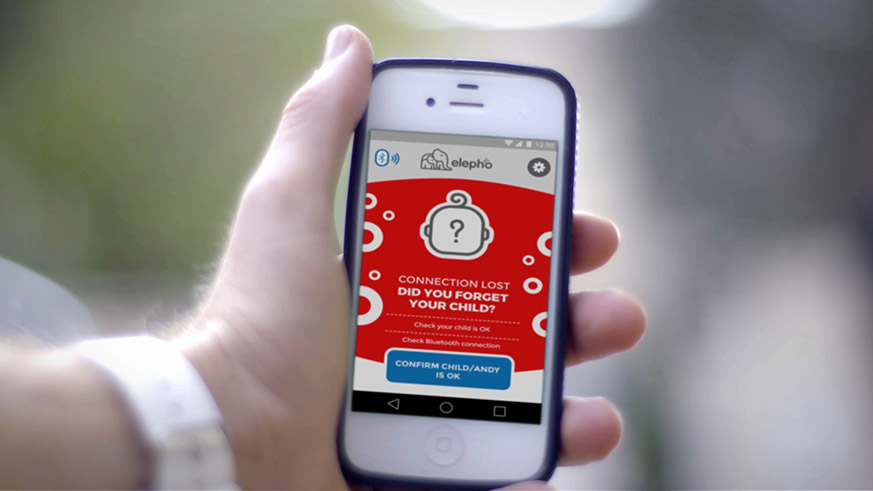 To use, you attach the device to a car seat, regular seat belt, or diaper bag and let the device and its connected app get to work. Thanks to smart design, the device’s on/off switch was created so that kids couldn’t inadvertently flip it off (there are also no choking hazards from small parts).

The future retail price is slated to be $79, but if you pledge $49 or more on Kickstarter, you’ll get a deal for one eClip at $49. The estimated delivery date for the product is December 2017.