Thousands sign petition to make LeBron James the next U.S. Secretary of Education - Metro US
Career

Thousands sign petition to make LeBron James the next U.S. Secretary of Education 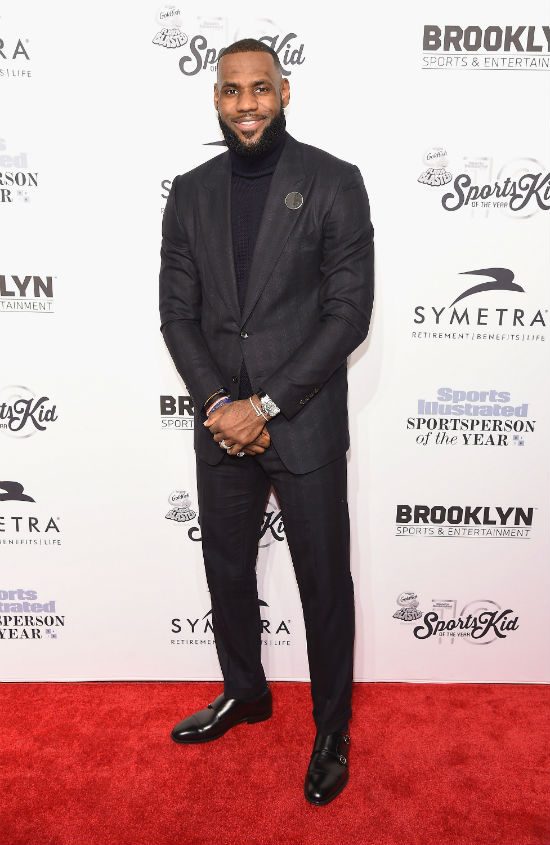 James’ school gained attention for its revolutionary benefits for its students including job placement for parents, guaranteed college tuition for every student who graduates, and even a free bicycle and a helmet for each student. The petition caught on and got thousands of supporters since its creation nearly reaching its goal of 12,000 signatures.

During her time as U.S. Secretary of Education, Betsy DeVos has received harsh criticism from all ends of the political spectrum as well as the media for not really understanding the nuances of the public school system. DeVos’ husband, Dick DeVos, is the former CEO of the giant marketing company Amway and their family has been known as a big financial contributor to the Republican Party. Since she was appointed to the role by the Trump administration, her time as secretary has been riddled by controversy.

People were taken aback so much by James’ huge act of charity and revolutionary act to try to change the way we think about public schools. “LeBron James is an inspiration to kids all over the country,” the petition states. “He’s shown he cares about America’s youth and understands the power of public education in helping children meet their true potential.”

The petition goes on to show you why the alternative has been going so wrong for our nation’s children adding “Betsy DeVos was hired without ever setting foot in a public school — and she’s taken every opportunity to work against the interests of the children, teachers, and families she has pledged to serve. We certainly deserve better!”

Head over here to sign the petition to make LeBron James Secretary of Education.