Top 10 Patriotic movies to watch on the 4th of July

It’s that time of year again when Americans rejoice in the stars and stripes and thank the heavens for being from the United States. But while burgers, hot dogs and repeat servings of apple pie are quintessential parts of celebrating July 4th, what should you do after you’ve stuffed your face?

The most obvious answer is to watch a film. But it can’t just be any film. It has to be one that makes you feel so proud to be an American that by its conclusion you’re either in floods of tears or have spontaneously stood to recite the national anthem in patriotic glee. Or both. Need help picking? Here are the 10 most patriotic movies to watch on July 4. 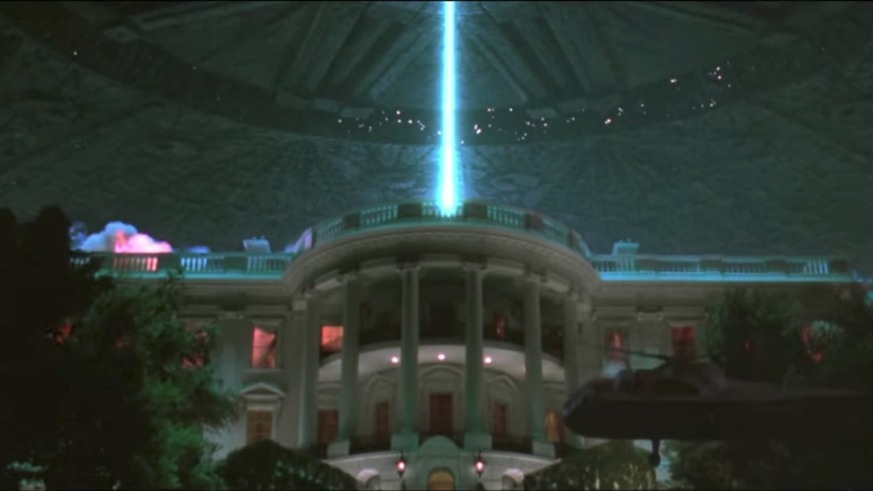 I’ll admit that watching both The White House and Empire State Building blow-up isn’t the most patriotic way to spend your 4th of July. However, you’ll have long forgotten these harrowing images by the time Bill Pullman has given his glorious Independence Day speech, while the sight of Will Smith punching an alien square in the face is nearly as rousing.

Considering how fragmented the political landscape is currently, Mr Smith Goes To Washington should now be required viewing in schools, offices and The White House itself. James Stewart’s mixture of innocence, passion and intention to only do good for America is simply contagious, while Frank Capra imbues the entire film with such a galvanising spirit that he somehow makes even a filibuster gripping.

James Cagney isn’t just all-singing and all-dancing in Yankee Doodle Dandy, but his unwavering patriotism as George M Cohan is so pure that he both bleeds and sweats red, white and blue. Considering he’s playing a man who insisted he was born on July 4 and had the nickname Mr. Broadway, what else should we expect? James Cagney more than does Cohan justice, while Yankee Doodle Dandy also possesses arguably the most patriotic conclusion in the history of American cinema. 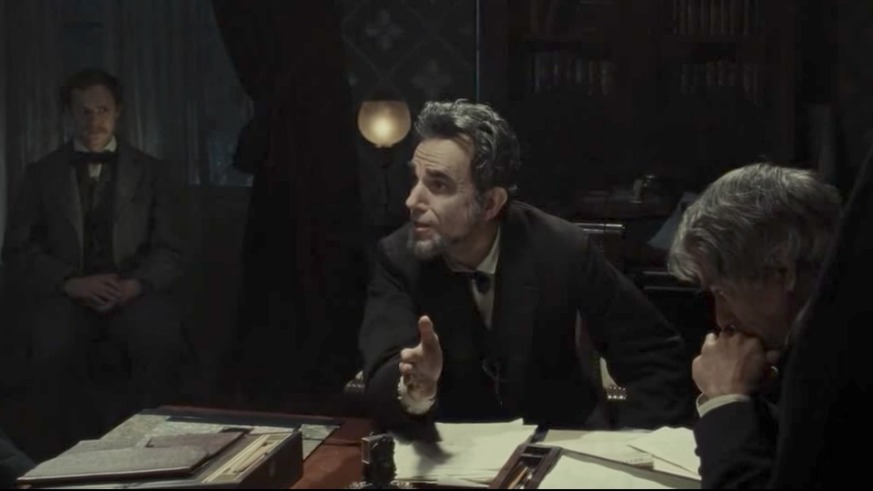 Daniel Day Lewis’ performance as the greatest American president to ever grace Washington is so transformative and absorbing that you’ll not only forget he’s British, but also feel as though you’ve been transported back to the Civil War. Plenty of Lincoln is heavy, yet there’s a breeziness and fluidity to its storytelling that means you’re constantly compelled, and by its conclusion thoroughly empowered.

The cinematic equivalent of a slice of homemade apple pie, Forrest Gump might be overly earnest and simplistic, but it is those attributes that make it so irresistible. And Tom Hanks. In fact, it’s mostly Tom Hanks. This national treasure gives off one of the most instantly endearing performances in cinematic history, which makes you just feel all warm and fuzzy inside.

Any Rocky film is likely to do the trick and make you squeal with pride at being an American. But Rocky IV is the installment that will really get you on your feet, drunkenly shadow-boxing your dad. Its poster alone is probably the most patriotic image the world has ever seen, as a battered and bruised Sylvester Stallone celebrates in the ring wrapped in the American flag. Plus, I think we can now all admit that Rocky’s victory over Ivan Drago brought an end to the Cold War. 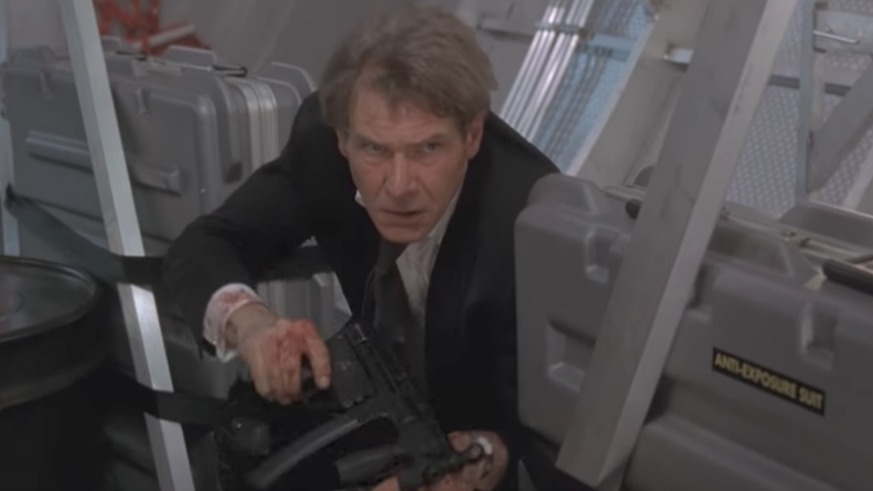 If there’s one thing that Donald Trump’s ascent to the Oval Office has proven, it’s that Americans love it when their Commander In Chief takes a hands-on approach. While in Donald Trump’s case that means sending a strongly-worded, ill-thought out and possibly libelous tweet, in the case of Harrison Ford’s President James Marshall that meant fighting off Russian terrorists on-board Air Force One. I know which one I’d rather have in power.

The patriotism of Rio Bravo is enhanced with a little context: The film’s star, John Wayne, and its director, Howard Hawks, created the western as rebuttal to High Noon, which is just as good a film, but far from patriotic as it was an allegory for McCarthyism. In the end, it was the audiences that were the real winners. Because Rio Bravo’s story of a sheriff, his young naïve deputy, a drunk, a cripple and the entire town coming together to fight off a gang will make you believe in community and feel achingly proud.

Yeah, I know that Team America: World Police is supposed to be a biting riposte to American foreign policy. But, somehow, “America, F*ck Yeah,” has managed to transcend analysis and instead now sums up the attitude of the current administration. 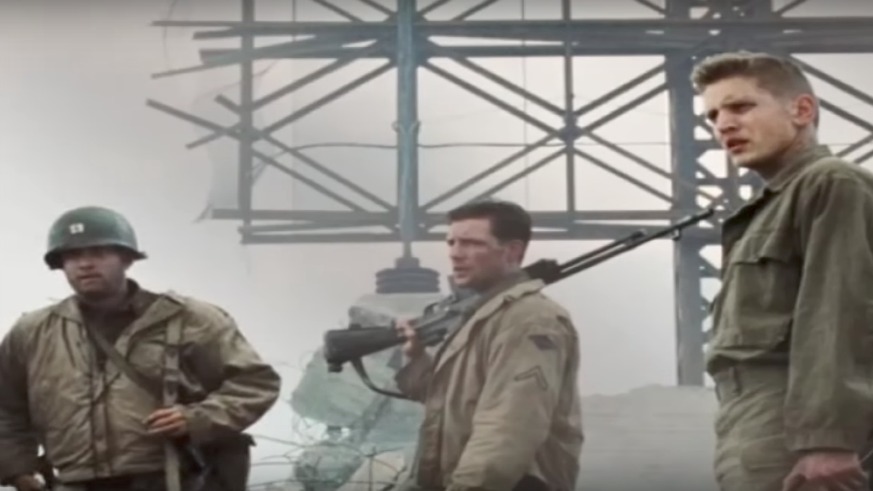 Of course Tom Hanks and Steven Spielberg’s tub-thumping World War II modern classic was going to make the list. While the opening is arguably the greatest sequence that Steven Spielberg has ever committed to celluloid, the scope, scale and brutal reality of this scene is then juxtaposed with a raw, emotional intimacy as they seek out the Private. No matter how many times you have seen Saving Private Ryan, it’s impossible not to get caught up in it again and again and again.