Transgenderism is no longer considered a mental disorder, but this common hobby is - Metro US
Health

Transgenderism is no longer considered a mental disorder, but this common hobby is Transgenderism is no longer considered a mental disorder in the eyes of the World Health Organization.

The agency made the announcement to exclude transgenderism — what they call gender incongruence — from the latest version of its International Classification of Diseases (ICD) manual.

“It was taken out from mental health disorders because we had [a] better understanding that this was not actually a mental health condition, and leaving it there was causing stigma,” Dr. Lale Say, WHO coordinator of adolescents and at-risk populations team, said of gender incongruence.

Before 2016, the WHO referred to transgenderism as “transexualism,” but changed to gender incongruence to “a discrepancy between a person’s experienced gender identity and their body.”

Gaming added as a mental disorder by the WHO 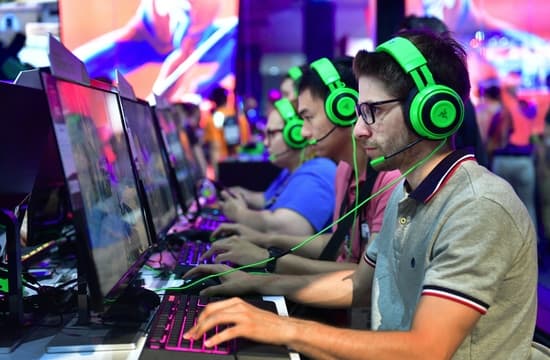 Earlier this year, the WHO announced it would add gaming to its list of mental disorders. This classification doesn’t refer to casual gamers, but those people who let playing video games take “precedence over other life interests and daily activities” so much that it causes “significant impairment in personal, family, social, education, occupational or other important areas of functioning.”

Basically, if gaming wins out over other responsibilities — including familial and financial — over 12 months or so, it can be considered as a legitimate disorder that needs treatment.

The new WHO gaming disorder classification “is significant because it creates the opportunity for more specialized services,”  Richard Graham, lead technology addiction specialist at the Nightingale Hospital in London, told the BBC in 2017. “It puts it on the map as something to take seriously.”