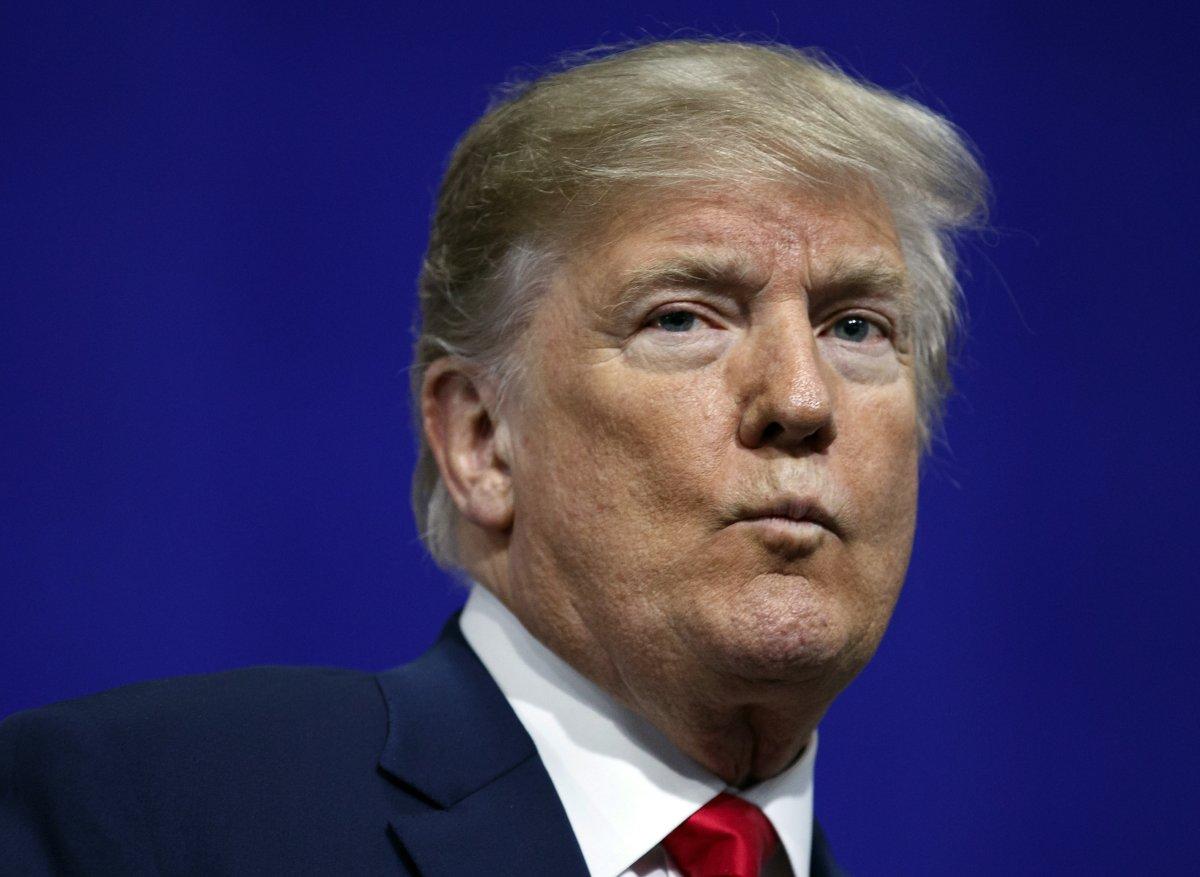 President Trump, who campaigned on improving the country’s treatment of veterans, misspelled the name of the Marine Corps on Twitter this week, upsetting servicemembers.

In a now-deleted Tuesday tweet, the commander-in-chief of the U.S. armed forces wrote, “It was my great honor to deliver a message at the Marine Core Air Station Miramar to our great US Military.”

In fairness, Tuesday was a full day. Trump fired Secretary of State Rex Tillerson, also by tweet, the Undersecretary of State was dismissed and Trump’s personal assistant was fired and physically escorted from the White House grounds, reportedly because he is under investigation for “serious financial crimes.”

There was also a special election for the U.S. House in Pennsylvania, where Rick Saccone, the GOP candidate in a district Trump won by 20 points (and for whom Trump had campaigned), lost to Democratic challenger Conor Lamb — a former member of the Marine Corps.

Lamb took pains not to mention Trump during the race, and he didn’t comment on the gaffe.

Other veterans were not as circumspect.

“’Marine Core.’ Really, @POTUS? Maybe General Kelly can get a copy of the Grammar for Marines MCI for you,” tweeted @VoteVets.

“Marine Core.” Really, @POTUS? Maybe General Kelly can get a copy of the Grammar for Marines MCI for you. pic.twitter.com/VjEYvVD6w1

“I served for more than 20 years in the Marine Corps. I know that he doesn’t read, but the fact that our Commander-in-Chief doesn’t know the difference between a Corps and a “Core” is more than a spelling error. Wrap yourself in the flag all you like – actual veterans have had it,” wrote Twitter user Matt Morgan.

The mistake occurred on the same day it was reported that national security adviser H.R. McMaster, an Army veteran, might be next in Trump’s firing line. McMaster is respected on both sides of the political aisle and has clashed with the president in recent months, opposing Trump’s determination to pull the U.S. out of the Iran nuclear deal, among other issues.