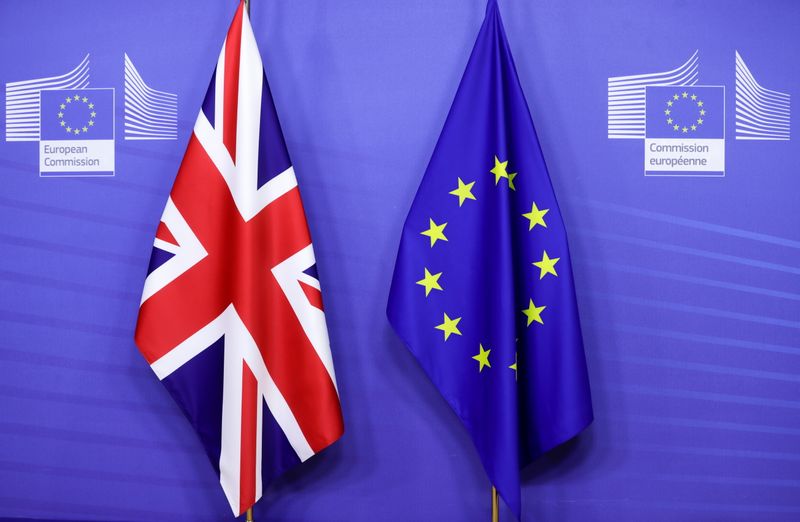 LONDON (Reuters) – Britain and the European Union will this week begin talks on a memorandum of understanding over financial services, Prime Minister Boris Johnson’s spokesman said on Tuesday, with the aim of securing an agreement by March

“Discussions are starting this week at an official level,” the spokesman said.