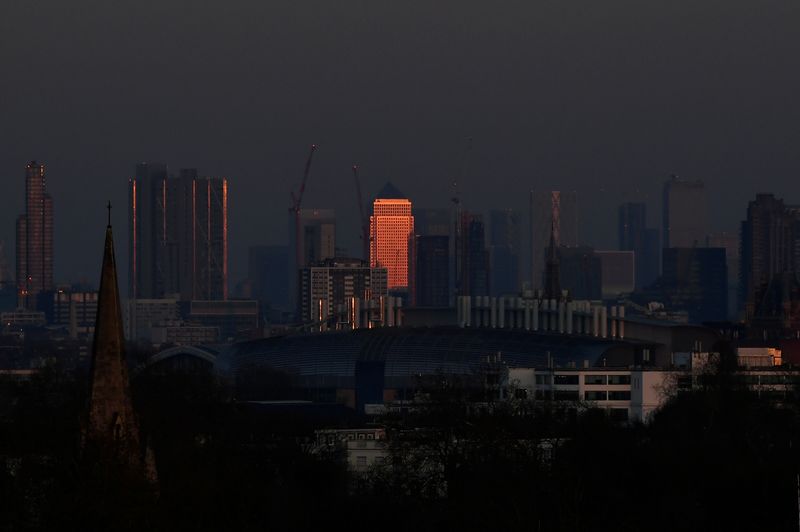 Spread of the coronavirus disease (COVID-19) in London

LONDON (Reuters) – The number of British companies ceasing trading jumped in March in a potential early sign of the impact of the coronavirus crisis on the country’s economy, according to academic research published on Monday.

Analysis from the Enterprise Research Centre – led by staff at the University of Warwick and Aston University in central England – showed a 70% jump in company dissolutions to just over 21,000 in March 2020 compared with the same month a year before.

Compared with February, the increase was just over 19%.

Academics at the ERC said further analysis was needed to explore the trends as the process for dissolving a company in Britain can take months, suggesting worries about the economy and Brexit might have influenced the figures before the coronavirus crisis deepened in Britain in March.

“But for the moment we simply note that the scale of dissolutions in March 2020 may serve as early evidence that the ability of the economy to bounce back after lockdown could be impaired,” they said.

Last week, Britain’s official budget forecasters said the country’s economy could slump by 35% in the April-June period but a sharp bounceback was possible.