Ukraine’s Zelenskiy: A Nato membership would have prevented the war – Metro US
International

Ukraine’s Zelenskiy: A Nato membership would have prevented the war 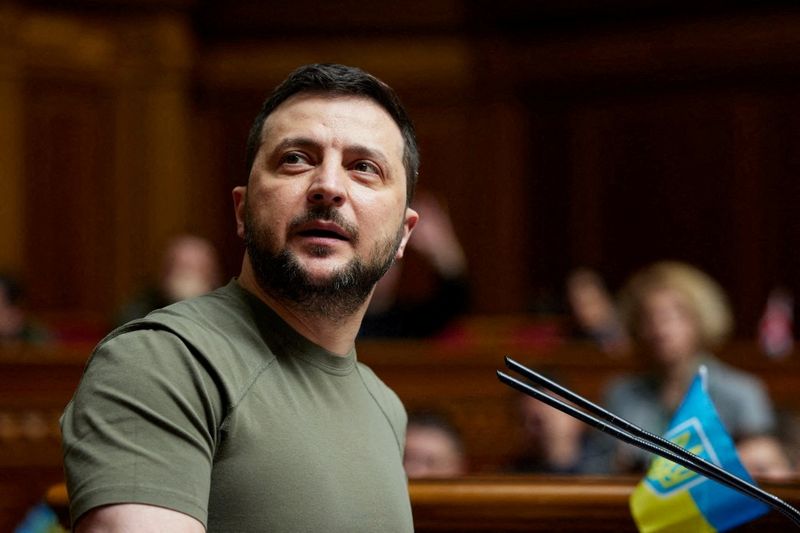 PARIS (Reuters) – Ukrainian President Volodymyr Zelenskiy, speaking to French University Sciences Po, said the war with Russia would have been prevented if his country had been member of Nato beforehand.

“If Ukraine had been part of Nato before the war, there would have been no war”, Zelenskiy told students via videolink.

Russian President Vladimir Putin has repeatedly said the risk of seeing Ukraine become member of Nato warranted the invasion of its neighbour that started more than two months ago.