Over the weekend, actor Vince Vaughn was pulled over and arrested for driving under the influence. The “Wedding Crashers” and “Swingers” actor was stopped by police at around 12:30 AM just outside of Los Angeles at a Manhattan Beach police checkpoint. Even though, many had their issues with Vaughn and the rest of the cast not delivering in the second season of True Detective. But one this the actor did deliver on, however, was giving one of the great celebrity mugshots. This one is for the books. Who else is in this class of famous mugshots? We’ve rounded up a few glorious celebrity mugshots for your viewing pleasure. 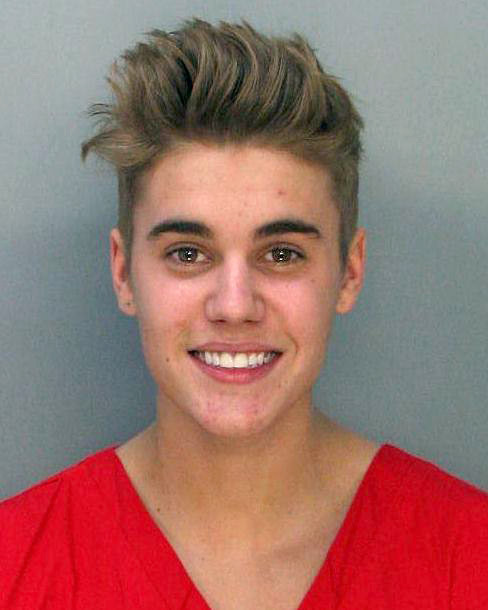 Justin Beiber has had a rough time abiding by the law throughout his career. But this mugshot is from his first arrest in 2014 where he racked up quite a few charges in just one night. Cops busted the Beebs While drag racing a rented Lamborghini under the influence of alcohol, Xanax, and marijuana. Only 19 at the time, Beiber was also charged with underage drinking and resisting arrest. I wonder if he remembers giving that sh-t eating smirk during this photo? 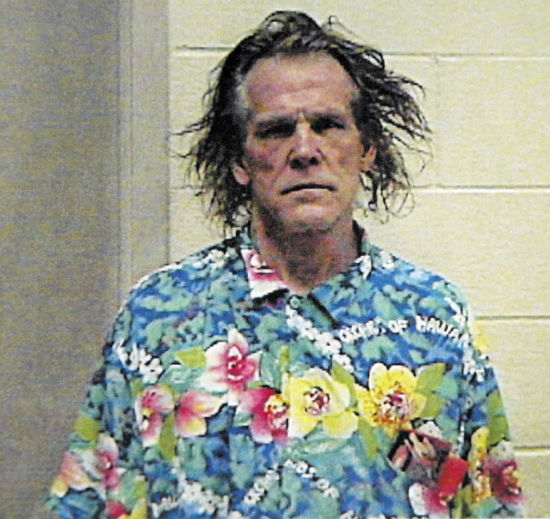 Now, this is probably the holy grail when it comes to celebrity mugshots. Nick Nolte’s disheveled look after his run-in with the law for a D.U.I in 2002 is the stuff of legends and has spawned countless memes and is arguably the first of the viral celebrity mugshots. 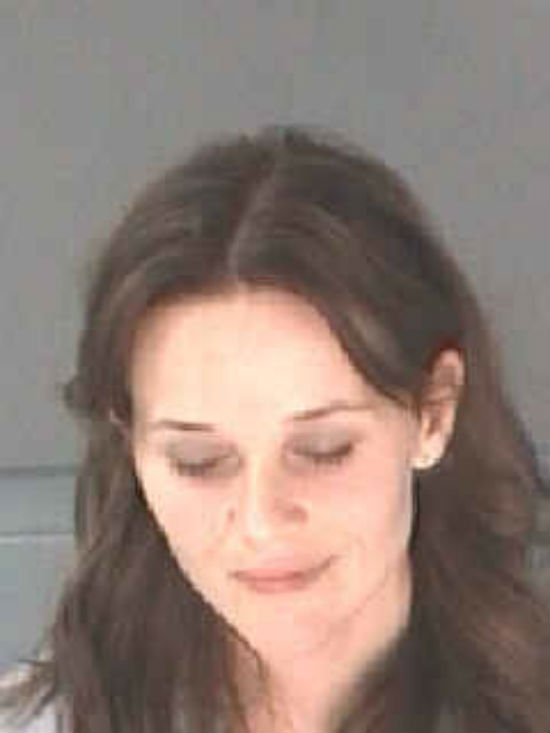 In 2013, The Oscar Award-winning actress was arrested for disorderly conduct when her husband Jim Toth was pulled over for driving under the influence. Witherspoon tried to get them out of it by asking the officer “Do you know who I am?” Needless to say, it didn’t work and gave the world one of the most memorable celebrity mugshots. 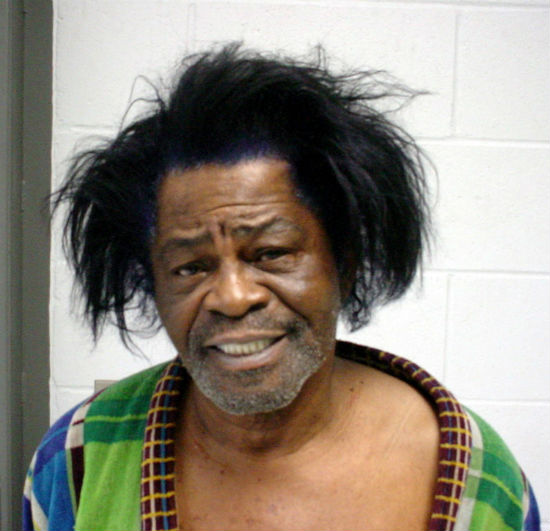 In 1988, “the Godfather of Soul” ran into a little bit of trouble when he fired a loaded gun inside of an insurance company that shared space with his office after he believed “too many people were using his bathrooms”. Brown then led police on a high-speed pursuit through Georgia and South Carolina. Police had to shoot out his car’s tires and he eventually stopped after riding on the car’s rims for miles. Brown ended up serving some time for firing a loaded weapon in a crowded space, resisting arrest and driving under the influence of drugs. He also gave us one of the most classic celebrity mug shots of all time. In related Brown content, if you have not seen his classic CNN interview, you can check that out below…

And finally, here is Vince Vaughn’s mugshot in all of its glory… 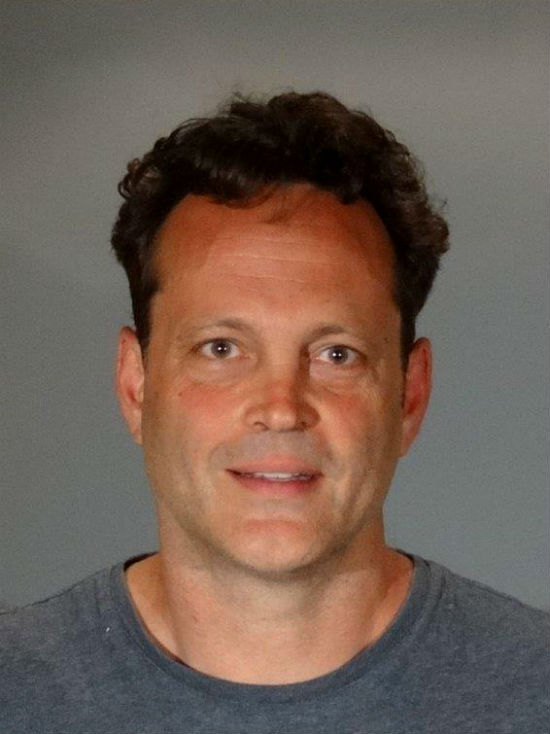 You’re so money and you don’t even know it.