What is a FUPA — and why does Beyoncé love hers? - Metro US
Health

What is a FUPA — and why does Beyoncé love hers? 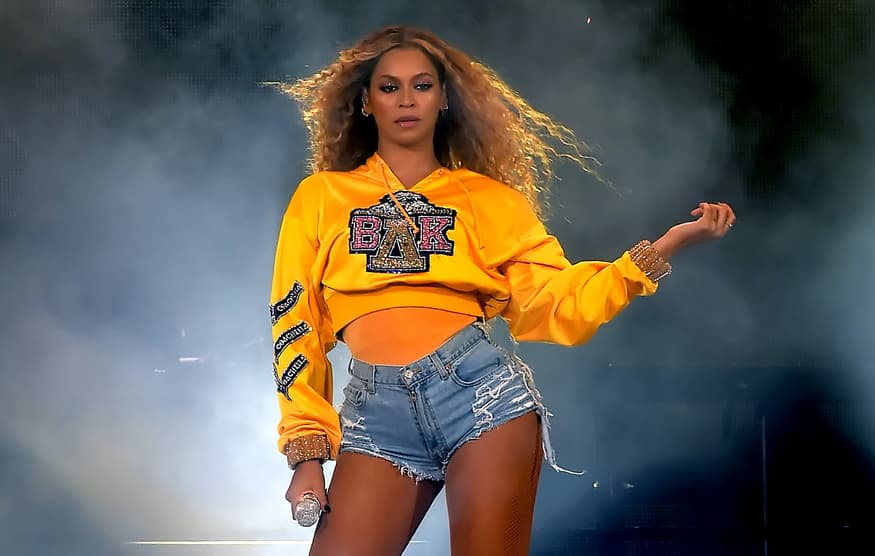 But it’s the singer’s words, not photos, that are getting attention.

The mom of three got real about her post-baby baby, including the revelation that she had a Cesarean section with twins Rumi and Sir. Beyoncé revealed that she was 218 pounds when she gave birth, and her body has changed considerably since.

“I have a little mommy pouch, and I’m in no rush to get rid of it. I think it’s real,” she wrote in the issue. “But right now, my little FUPA and I feel like we are meant to be.”

Fans were thrilled by Beyoncé’s use of FUPA in a major fashion magazine.

If Beyoncé can be content with her FUPA, dang it so can I ☺️

But, what exactly is a FUPA — and who has them?

What is a FUPA?

While some people are excited about the singer’s mention of her “problem area,” many are wondering: What is a FUPA?

Dumb question but what is a FUPA??

The FUPA is a slang acronym for “fat upper pubic area” or “fat upper pussy area” — basically, the loose layer of fatty tissue that’s left offer from weight loss or pregnancy (like in Beyoncé’s case).

It’s known medically as a panniculus and can be caused by obesity and hang down like an apron over the pubic area — sometimes, all the way down to the knees — and can be found in both women and men.

Can you get rid of a FUPA?

Beyoncé has a plan to get rid of her FUPA. 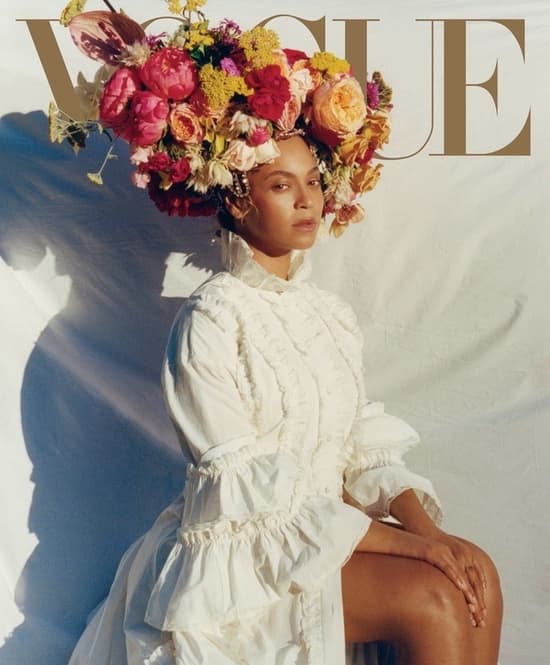 “Whenever I’m ready to get a six-pack, I will go into beast zone and work my ass off until I have it,” she wrote in Vogue.

But is getting rid of a FUPA really that easy? Yes and no.

Diet and exercise can help shed body fat, reducing the size and appearance of a FUPA. However, loose skin and stubborn fat might stick around. In those cases, cosmetic surgery — in the form of a skin removal procedure known as a panniculectomy — can get rid of a FUPA.

It’s not necessarily permanent, though: Future pregnancies or weight gain can create further stretch the skin, creating a new FUPA.

Regardless if you know what is a FUPA or not, Beyoncé has a message for you:

“I think it’s important for women and men to see and appreciate the beauty in their natural bodies,” she wrote.