What is capnocytophaga? - Metro US
Health Sharon Larson was playing with her new puppy, Bo, in June when he nipped her. These friendly bites happen between dog and owner all the time, but what happened to Larson afterward was rare — and it killed her.

“I was told she could get struck by lightning four times and live, win the lottery twice,” husband Dan Larson told WTMJ. “That’s how rare this is supposed to be.”

Larson died after contracting capnocytophaga — and she’s the second person in Wisconsin to get it this summer.

Capnocytophaga canimorsus is a bacteria commonly found in the mouths of cats and dogs. It’s harmless to these pets, but can be harmful to humans. It typically spreads through close contact with an animal, like a bite. Most people don’t feel anything, according to the U.S. Centers for Disease Control and Prevention, but those with weakened immune systems can get sick from it.

“It’s extremely rare,” Dr. William Schaffner, a professor of infectious disease at Vanderbilt University Medical Center in Nashville, Tennessee, told NBC News. “We don’t know why some people get very ill from it and some don’t. This can affect a perfectly normal person.”

There were about 12 cases of capnocytophaga reported to the CDC last year, but it’s not required since it’s so rare. They only know about the 12 because they “are likely only the most severe cases or those in which diagnosis was complicated for some reason,” CDC spokesperson Benjamin Haynes told NBC News.

Larson quickly came down with flu-like symptoms after the puppy bite, though it typically takes a few days for symptoms to show up, according to the CDC. Most common symptoms with capnocytophaga include blisters, redness, swelling or pain around the bite wound. Draining pus is also common, as is diarrhea, stomach pain, vomiting, headache, confusion and muscle/joint pain.

“It’s just a matter of chance if the dog or cat has sufficient amount of bacteria in the saliva, and if it was inoculated deeply enough to cause a problem,” Schaffner told NBC News. “It’s a little bit like being struck by lightning.” 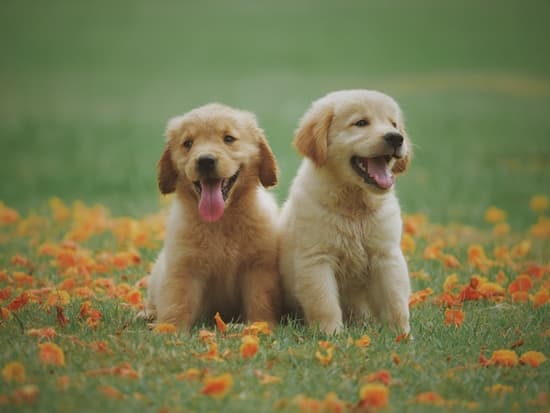 About three in 10 people die from their capnocytophaga infections, according to the CDC.

Larson’s bite — no bigger than a “pin prick,” according to her family — was enough to kill her, even though she was healthy.

“It happened so fast, her body started shutting down,” Steven Larson told NBC News. “Her whole body became purple. They were trying to keep her organs functioning so the antibiotics could fight the bacteria.”

Another Wisconsin man, Greg Manteufel, lost both his hands and lower legs to capnocytophaga. He told officials he around dogs, but not bitten.

Though two cases in the same state within a few weeks seems like a problem in the making, Schaffner cautioned people not to panic.

“We don’t want to strike fear in the hearts of all dog and cat owners. This is a very rare event,” he said. “If you do get an injury and it looks like it’s getting worse, or you’re not feeling well, seek medical attention quickly.”