What to expect from the new iPhones coming in 2019 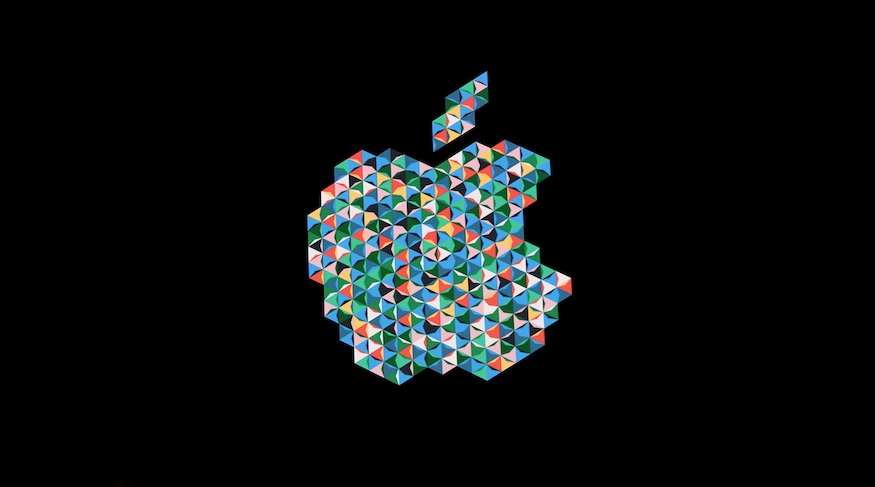 Apple will launch three new versions of the iPhone this fall with upgraded cameras, antennas and WiFi capability, several sources reported over the weekend.

One of the models will be a successor to the iPhone XR, Apple’s lower-priced phone with an LCD screen, which has sold underwhelmingly. Two models will come with an OLED display, and one with an LCD, the Wall Street Journal reported. That follows the pattern of Apple’s 2018 rollout, when the company introduced the OLED-display iPhone XS Max and XS, and the LCD-screen XR, which was priced 25 percent lower.

The update will be mainly in the phone’s cameras, an area in which Apple lags behind other phone giants like Samsung. Apple plans to introduce a triple rear camera for the highest-end model and a double rear camera for the two other models, the Journal said. Multiple lenses create better-quality photos.

On Sunday, Forbes and 9to5Mac reported that one of the phones will be called the iPhone XI/11, and in addition to the triple camera, it will support next-generation WiFi 6. New antenna technology will be added to all new iPhones for better signals and data speeds, and Face ID technology will be improved. But the phones are not expected to support 5G, which some of the iPhone’s rivals will.

On Dec. 30, Bloomberg reported that Sony is working with Apple to integrate front- and rear-facing, long-distance 3D cameras into the next lineup of iPhones. “This is technology with the potential to transform photography, security and gaming,” said Gordon Kelly of Forbes.

Apple took the unusual step of cutting its sales guidance on Jan. 2, warning investors it would come up short on sales projections, largely because of slow iPhone sales in 2018.
While Apple’s AirPods and Apple Watch flew off shelves last year — the AirPods were consistently out of stock, and Apple’s watch sales are now bigger than the entire Swiss watch industry — consumers turned up their noses at the new iPhone models. Some said the features weren’t sufficiently different from 2017’s iPhone 8 and X to warrant an upgrade.

Apple is particularly having problems in China, which represents 20 percent of global smartphone sales. There, the iPhone is being snubbed by both bargain hunters and early adopters, the Journal reported. Currency changes forced the company to push the prices up.