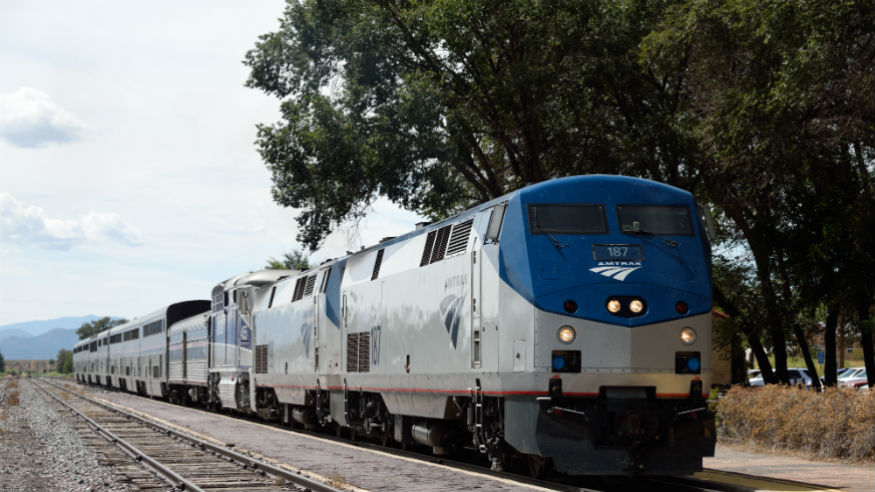 Starting this week, the nation’s capital is just a hop, skip and a high-speed train ride from New York City.

According to Amtrak, the nonstop service will have you halfway to your NYC or DC destination in the same amount of time it would take you to board a flight.

“This new service will offer an ideal solution for travelers who want to save time and travel between city center DC and New York,” said Amtrak President & CEO Richard Anderson.

Here’s everything you need to know about Amtrak’s new Acela nonstop service from NYC to DC.

When does the Acela nonstop train service from New York City to Washington, DC start?

Starting on September 23, 2019, New Yorkers can easily make the trek to Washington, DC.

Where can I get the Acela nonstop train service from New York City to Washington, DC?

The line picks people up at New York’s Penn Station, and they drop folks off at Washington Union Station.

The service is only available on weekdays at the moment.

Amtrak reports that the train ride will only take two hours and 35 minutes between the cities.

NBC reported that for business class tickets, it will set folks back $130. A first-class seat for the trip will cost riders $276.

Yes, riders will be offered complimentary coffee, tea, water, and a light snack. There will also be an “at seat” cashless cart service which offers some more food and drinks; additionally, it also offers phone charging kits for purchase. There will also be a quiet car.

Although Amtrak just shared the news of the New York City to Washington DC trip, it was reported that in 2021, they will be launching more Acela trains which will provide nonstop service between more cities, including New York City and Boston, and more between Washington and New York.