Will there be a sequel to The Meg? Producer Lorenzo Di Bonaventura provides an update – Metro US
Movies

Will there be a sequel to The Meg? Producer Lorenzo Di Bonaventura provides an update

Lorenzo Di Bonaventura, the producer of The Meg, has confirmed plans for a follow-up to the nautical blockbuster, which proved to be a smash-hit.

“It will happen,” Di Bonaventura tells Metro when quizzed about the chances of a sequel to The Meg. But obviously the follow-up is still quite a bit away, as the Bumblebee producer adds, “We’re still trying to figure out what that is.”

Will Jason Statham return for The Meg 2?

It is hardly a surprise that we’re going to see The Meg 2. While it only scored 45% on Rotten Tomatoes, The Meg went on to gross over $530 million at the box office, as it proved to be especially popular overseas, where it took in just under $385 million internationally.

Back in October, Catherine Xujun Ying, the executive producer behind The Meg, let the cat out of the bag about the sequel, telling Deadline, “It’s still in the very early stages, but we’re working on it. We’re trying to keep it secret at this time.”

Statham had already stated his intent to return for another entry to the franchise, telling Entertainment Weekly ahead of The Meg’s release, “I think it’s like anything in this day and age — if it makes money, there’s obviously an appetite to make more money.”

“And if it doesn’t do well, they’ll soon sweep it under the carpet. But that’s the way Hollywood works.” 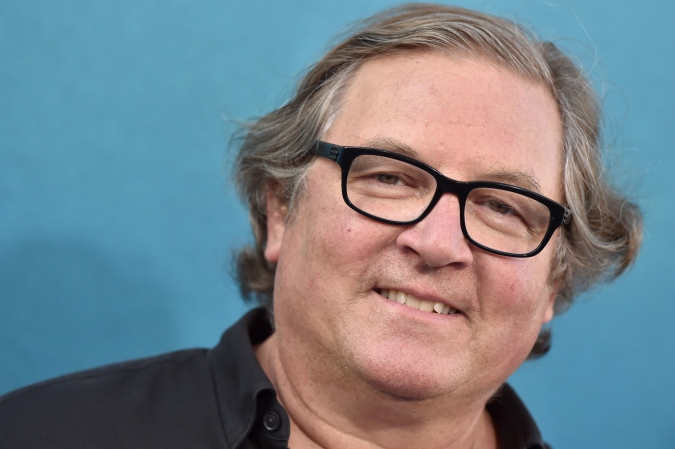 Steve Allen, the writer behind the 1997 novel that The Meg is based on, which has 7 follow-ups itself, believes that there’s plenty of material for more than one follow-up.

He told Metro around its release,”My feeling has always been that this is a billion dollar franchise if it was done right.”