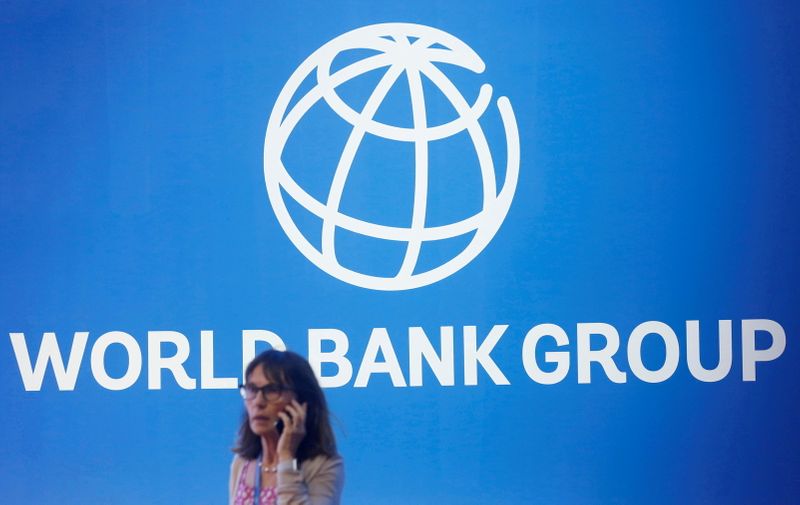 WASHINGTON (Reuters) – The World Bank-International Monetary Fund Development Committee on Friday urged the bank to take additional steps to “assure the integrity and credibility of data” in the wake of a data-rigging scandal involving its now-canceled “Doing Business” report that embroiled IMF Managing Director Kristalina Georgieva.

The panel, which acts as the steering committee for the World Bank Group, said in a communique that the multilateral development lender should take steps to create a culture where bank staff feel comfortable reporting wrongdoing.

“We call for stronger whistleblower protection and a zero-tolerance policy for abuse and misconduct,” the committee said.

The statement follows a decision by the IMF executive board on Monday to clear Georgieva of wrongdoing https://www.reuters.com/business/imf-board-resume-debate-over-georgievas-future-later-monday-2021-10-11 after a World Bank external probe alleged that when she was World Bank chief executive in 2017, she and other bank officials put “undue pressure” on bank staff to alter data in the lender’s flagship “Doing Business” report to boost China’s ranking.

“Results of the investigations into Doing Business irregularities could reduce confidence in the international financial institutions if there is not strong action to boost accountability, protect data integrity, and prevent misconduct,” Yellen said in a statement on Thursday.

The Development Committee also said it was encouraged by negotiations to replenish the World Bank’s fund for the poorest countries, the International Development Association, adding that IDA countries “will face exceptionally high financing needs” in the next few years.

World Bank President David Malpass this week adopted a $100 billion year-end target for donor funds to replenish IDA and said on Thursday he hoped that China would increase its contributions.

The panel also called on the World Bank to give equal importance to financing for climate adaptation and mitigation of carbon emissions, and urged the bank to explore more options to mobilize more private sector financing in its climate financing efforts.