10 Museums That Take Celebrity Obsession to the Next Level

From the museum dedicated to Britney Spears’ childhood bedroom to Ernest Hemingway’s Florida bungalow where his cats are the stars now, these quirky celebrity museums belong on any off-the-beaten-path bucket list. 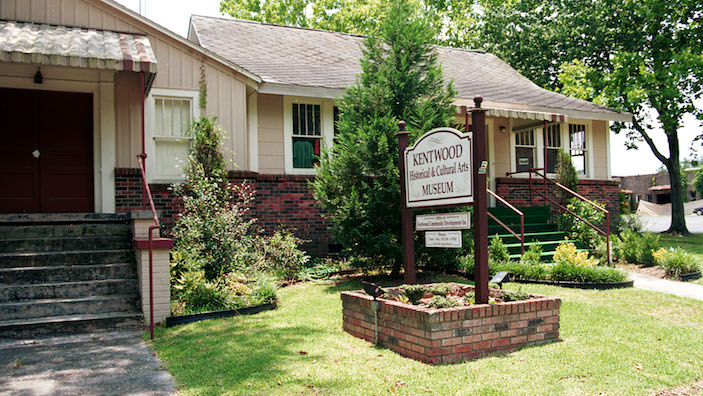 The Kentwood Museum in Louisiana is for the diehard Britney Spears superfans. In this small, small-town museum you can not only find Britney’s childhood bedroom recreated with furniture, gym clothes, pom poms, and old photos from her old room but also a model replica of the stage on which Britney performed her 2001 HBO concert special. And it’s all lovingly collected with the kind of Leave Britney Alone dedication that makes this unofficial museum the kind of shrine that her best fans shouldn’t miss.

What do you get the North Korean dictator who has everything? The International Friendship Exhibition Hall has over 100,000 bizarre answers to this question. You’ll find nearly every gift given to North Korean dictators Kim Il Sung and Kim Jong Il during the 70 years they were in power. Notable gifts including a taxidermy alligator holding a tray of cocktails from the Sandinistas of Nicaragua, a bear head mounted on a red satin pillow from Romanian dictator Nicolae Ceausescu and a basketball signed by Michael Jordan given by former U.S. Secretary of State Madeleine Albright. Prepare to be both fascinated and confused. 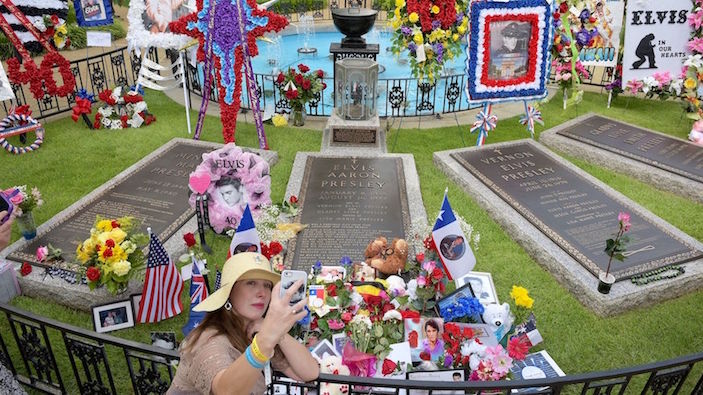 Elvis was not only “The King” of Rock and Roll but also over-the-top celebrity behavior. And his Memphis home Graceland is equal parts museum and acid trip back to the time when Elvis partied so hard that even his pet monkey had a minor drinking problem. The sprawling, 40-acre museum-cum-theme park has over 15 attractions and exhibits that include two southern restaurants, a classic car museum, a private plane collection, and the pièce de résistance: Elvis’ impressively ’70s mansion with leopard furniture, shag carpeting, an indoor waterfall, and a shrine to his favorite sequin jumpsuits.

Visit Funchal, Portugal and you can fly into the Cristiano Ronaldo International Airport, check in to the Cristiano Ronaldo’s CR7 Brand hotel, and take a photo with the Cristiano Ronaldo statue in the town square all before arriving at Cristiano Ronaldo’s Museu CR7. It takes a special kind of self-esteem to turn your hometown into a monument to yourself, and it’s all on display at the museum soccer star Cristiano Ronaldo built for himself. Designed like a car showroom, Museu CR7 features a wax statue of Ronaldo at its center, several murals depicting his life story, soccer balls from his games, fan mail in his honor, and a gift shop where you can buy his brand of clothing. And soon his fans will be able to enjoy even more Ronaldo. He has plans to build a second museum in his hometown that is three times as large.

The Ernest Hemingway Home and Museum

At Ernest Hemingway’s Home and Museum in Key West, Florida you can not only see the desk where he wrote parts of A Farewell to Arms and For Whom the Bell Tolls, but also the saloon urinal he drunkenly dragged home to water his polydactyl cats. All of their descendants still live on the premises in a herd of around 50, and their origin story isn’t even one of the weirder anecdotes you’ll hear about Hemingway’s writing and drinking adventures when you tour his former home.

This celebrity museum is the only one where its subject might just show up and give you a tour. Wayne Newton no longer lives at his 14,000-square-foot former mansion Casa de Shenandoah in Las Vegas, but he has been known to show up “every day” to change around the remarkable collection of antiques, musical instruments, velvet furniture, wax statues of his wife and himself, and classic cars that he’s put on display for his fans to enjoy. And this museum doesn’t just have a celebrity resident. It’s a working Arabian horse ranch and menagerie starring dozens of Newton’s exotic pets which include wallabies, penguins, sea otters, and a capuchin monkey named Boo. 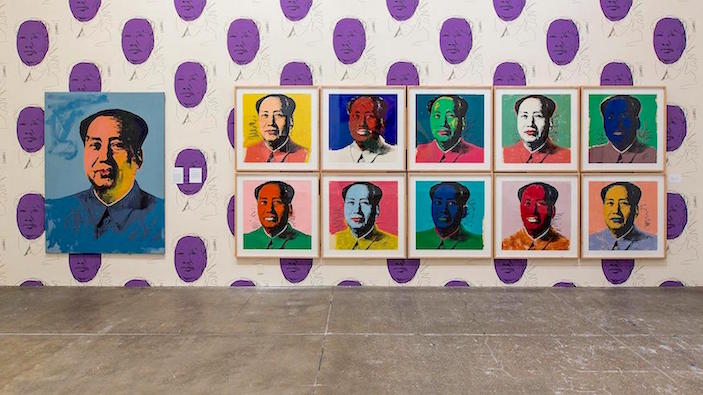 For art fans who really love Andy Warhol’s work, there’s The Andy Warhol Museum in Pittsburgh. Dedicating a museum to an artist isn’t unusual unless, like this one, it has managed to fill seven floors and 17 galleries to make it the world’s largest museum dedicated to a single artist. Here you’ll find some very deep cuts that include not just Warhol’s more famous works but also his much lesser-known doodles, paintings, movie reels, and even the art he made out of his own bodily fluids. Prepare to leave this sprawling museum with enough Warhol knowledge to be a pop art ringer at your next pub trivia night.

The Museum of the Democratic and Cultural Revolution

Bolivia’s Museum of the Democratic and Cultural Revolution is certainly named like your average cultural museum. But inside you’ll find a life-size statue of Evo Morales, Evo Morales’ childhood toys, Evo Morales’ favorite soccer jerseys, and Evo Morales’ honorary doctorates given to him despite the fact that he never finished high school. The “Ego” museum, as it’s locally known, was constructed by the Bolivian president using $7 million of government money, making it one of the most expensive personal museums in the world.

This museum is dedicated to the exploits, military achievements, degrees and maritime exploration of L. Ron Hubbard, the creator of Scientology — despite the fact that many of these achievements have been proven to be untrue. Welcome to Hollywood. The factual exhibits are just as bizarre: test an e-meter and walk through life-size dioramas of old-timey newsstands and alien landscapes all while being closely followed by a friendly museum attendant who won’t want you to take any pictures. If you’ve ever been fascinated by the phenomena surrounding Scientology, then this sprawling Hollywood museum is well worth a visit.

If you’ve ever wondered what it would be like to visit the secret lair of a ’70s movie villain, The Al Saleh Museum in Sana’a, Yemen  might be your best bet this side of the silver screen. Without getting into the politics of the deposed Yemeni president, we will say that his museum of personal gifts includes the taxidermy pelt of the world’s most endangered cat, rocks from the Hiroshima bombing, and shrapnel from a bomb that nearly assassinated him. But dark and questionable gifts aren’t the only reason to visit. The museum is just one section of a beautiful $60 million mosque that is one of the architectural wonders of the region.