5 things you need to know about Boston Calling 2019 Get ready to rock, because Boston Calling is back for its 10th installment this Memorial Day weekend. Here are five things you need to know ahead of the three-day music fest’s return May 24-26 at the Harvard Athletic Complex.

5 Things you need to know about Boston Calling 2019 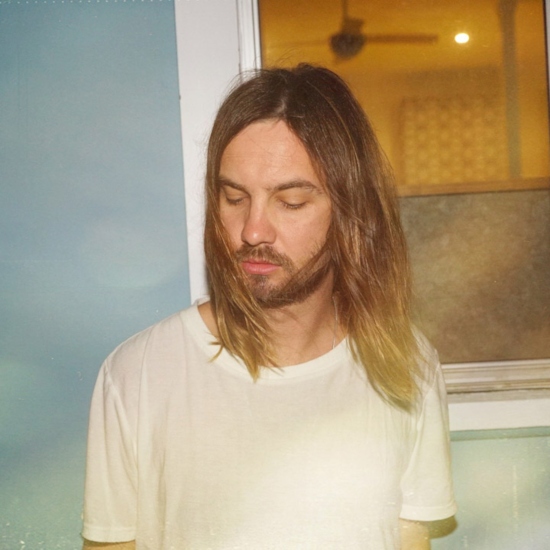 Boston Calling always has a stacked lineup of performers, so it’s no surprise that this year’s fest will also feature a ton of big names, as well as a slew of talented, up-and-coming local acts. Kicking things off on Friday, Twenty One Pilots will headline the first night of Boston Calling and will take over the green stage beginning at 9:10 p.m. that evening. Other notable Friday performances include Greta Van Fleet, who’s set to rock out on the red stage at 7:50 p.m., and CHVRCHES, who’ll jam out on the Delta stage at 8:20 p.m.

Hip-hop megastar Travis Scott will help wrap up Boston Calling as the Sunday headliner and is scheduled to take the green stage at 9:30 p.m. The final day of the fest will also include performances by Logic, Brandie Carlile, Chromeo, plus local rockers Guster.

2. More than just music
Boston Calling has turned into more than just a music fest in recent years, adding all kinds of interesting features and performances. Take part in outdoor games, check out the various art installations and make sure to grab a great view of the festivities from atop the 100-foot Ferris wheel.

Fans will also get the chance to enjoy a number of comedy and artistic performances throughout the weekend at the indoor arena stage. The Boston Ballet will showcase their amazing dance skills on Saturday and Sunday. Both days will feature appearances by Imogen Heap, who’ll perform a spoken word piece while using Mi.Mu gloves. Don’t forget to have a laugh with the all-star lineup of comedians, including current and former “Saturday Night Live” stars. Friday will feature Fred Armisen while Milton native Jenny Slate will take the stage on Saturday. Meanwhile, current cast members Melissa Villaseñor and Weekend Update co-host Michael Che will perform on Sunday.

3. What to eat
Aside from all the great acts, Boston Calling has a stacked collection of food and drink vendors to keep you energized all weekend long. General admission highlights include Bon Me, Café Beatrice, Love Art Sushi, Roxy’s Grilled Cheese, Shuck Truck, The Smoke Shop, Sweet Cheeks and Tasty Burger. Pony up for platinum tickets in order to feast on special culinary offerings by some of the city’s best chefs. Friday’s platinum food experience will be crafted by Porto’s Jody Adams, Saturday’s will be helmed by Toro star Jamie Bissonnette, while Island Creek Oyster Bar’s Jeremy Sewall will take over on Sunday.

4. How to get there
If you’re traveling to the fest this weekend, make sure to leave your car at home unless you snagged platinum tickets, which come with complimentary on-site parking. The rest of us are encouraged to use ridesharing apps or use public transportation. The Red Line stop at Harvard Square is just a 10-minute walk from the main entrance located at 65 N. Harvard St. in Allston.