6 amazing ways to spend your summer nights at NYC museums

Summer is a chance for museums to get creative with their programming, especially ones with outdoor spaces. There might be the occasional educational moment, but these after-hours programs events are mainly about live music, fun activities and (often) cocktails. Here are six ways to have fun after hours at New York City’s museum on long summer nights. 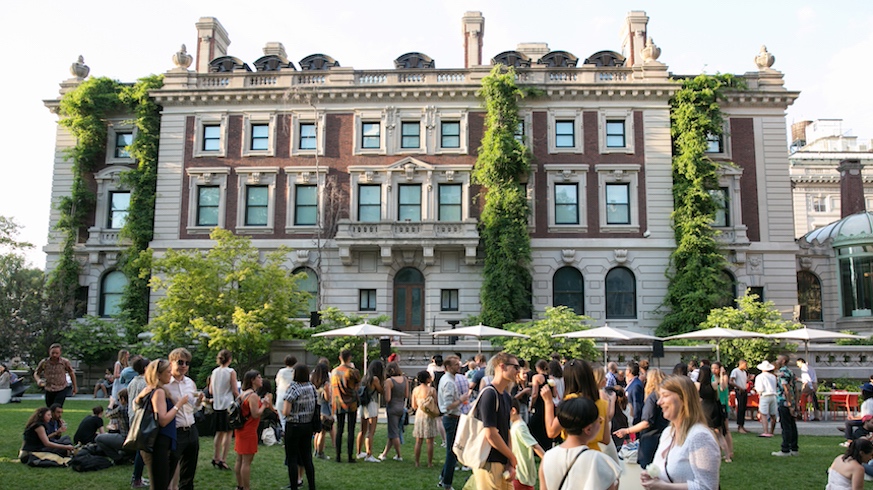 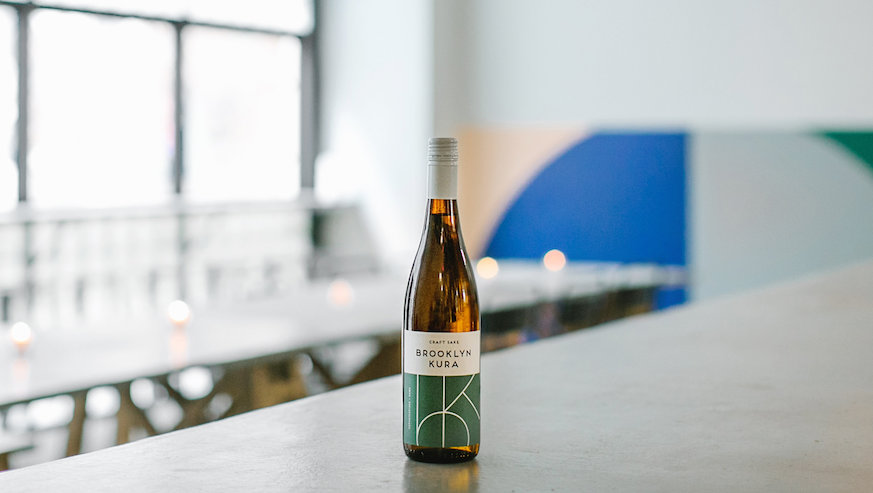 With so many cultures in one city, there’s always something new to taste. The Museum of the City of New York’s new summer series Unexpected Pairings invites visitors out onto its grand front terrace for a tasting series featuring duets like beer and chocolate (July 19) and tacos and sake (Aug. 22), all made in the five boroughs. Producers and chefs will guide the evenings. June-September, various dates, 1220 Fifth Ave., $25, mcny.org 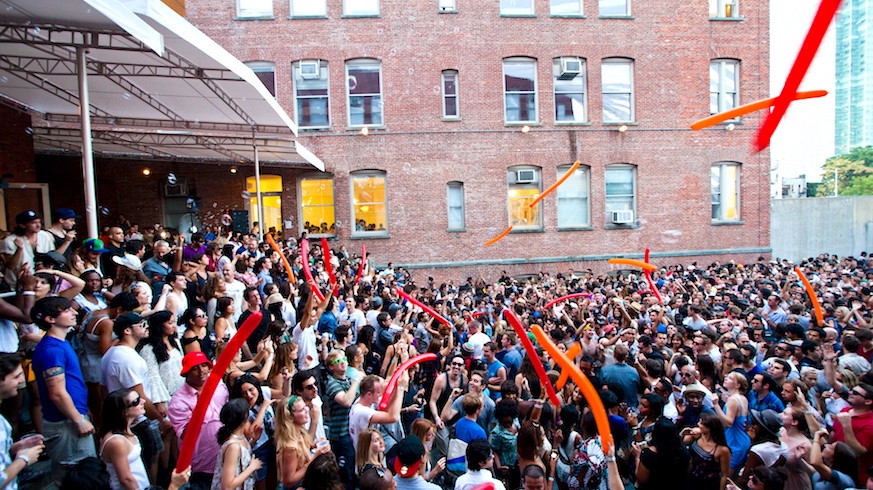 Summer’s ultimate art-meets-dance party returns to Long Island City in June. Come for the EDM-focused concert series of over 75 DJs, musicians and singers, stay for the cutting-edge art exhibits and outdoor installations at Warm Up at MoMa PS1. The Museum of Modern Art’s venue for up-and-coming artists resumes its popular concert series (with, yes, drinks) every Saturday of the summer. June 30-Sept. 1, noon-9 p.m., 22-25 Jackson Ave., Queens, moma.org 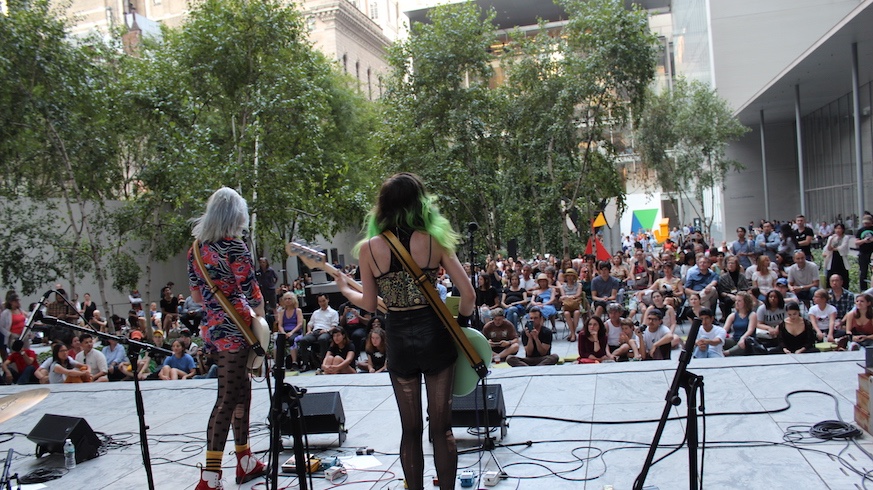 The Museum of Modern Art turns over its Sculpture Garden to musicians living and working in the city for after-hours concerts on Summer Thursdays and four Summergarden Sundays. Start the night with a cocktail from the garden bar (or coffee from the second floor cafe) and contemplate the new meta installation If Everything Is Sculpture Why Make Sculpture? that just went up. Live music goes from 5:30-8 p.m. in a wide range of genres like Middle Eastern pop-punk by Habibi and chamber folk by Mutual Benefit. And the museum is always open until 8 p.m. on Fridays with free admission beginning at 4 p.m. thanks to Uniqlo. Summer Thursdays go from July 5-Aug. 30; Summergarden runs July 8, 15, 22, 29; 11 W. 53rd St., free with admission, moma.org

How do you demonstrate your aspirations for the future? #TibetanBuddhists once turned to this painting in pursuit of a fortuitous #rebirth in the realm of #Potalika. A number of details accentuate the desire to be #reborn here in the presence of #Avalokiteshvara, the deity of #compassion. Notice people crossing the bridge and climbing the rope to the island, as well as the inviting, open gate of the deity’s #palace. Learn more about our #ArtoftheWeek at RubinMuseum.org __________ Four-Armed Avalokiteshvara; #Tibet; late 18th–early 19th century; pigments on cloth, #silk brocade, cotton backing; #RubinMuseumofArt; Gift of Shelley and Donald Rubin; C2012.4.5 (HAR 1094) __________ #Buddhism #TibetanBuddhism #Deities #Reincarnation #SpiritualArt #HimalayanArt #ReligiousArt #Thangkas #Tangkas #Shambhala #BeginAgain

Is it really possible to know what will happen next, whether from the stars, cards or even our palms? As part of its year-long exhibit The Future, the Rubin Museum is devoting its Wednesday evenings this summer to exploring cultural traditions around astrology and future-telling. Each session begins with a special tour of exhibits related to that evening’s talk with experts, who will lead interactive workshops, demonstrations and more. Oh, and you’ll want to arrive early: Wednesday is also the museum’s regular social night, with two-for-one cocktails (6-7 p.m.) and live music performances at its lobby Café Serai, then take in the four floors of Himalayan treasures until 9 p.m. Wednesdays, July 11-Aug. 22, $25, 150 W. 17th St., rubinmuseum.org