8 Female politicians who made history on midterm election night One woman tells us that yesterday, for the 2018 midterm election, she voted because she wants to live in a world where her rights are taken seriously. That they’re not just “heard, but represented” too.

This year marked a record wave of females running for office, and after last night’s elections, the Washington Post reports that at least 95 are headed to the House. This, as it turns out, is also a record, as women have never held more than 84 seats (85, according to CNN).

Talk about a push towards representation.

Fayrouz Saad, who didn’t make it past the primaries in Michigan’s 11th District, would have been one of the first Muslim congresswomen America has seen. However, Rashida Tlaib from Michigan’s 13th District and Ilhan Omar from Minnesota’s 5th District have just accomplished this feat.

It’s also important to mention that Christine Hallquist, transgender, is not projected to win the Vermont governor race. However, she still made history as the first openly transgender major party gubernatorial nominee.

And, Stacey Abrams, running for the position of Georgia governor and, subsequently, the first black female governor, says she hasn’t given up yet even if a projected victory over Republican candidate Brian Kemp is not in her favor.

“I’m here tonight to tell you votes remain to be counted,” Abrams said early Wednesday morning to supporters, per CNN. “There’s voices that are waiting to be heard.”

Here are women who officially made history in the 2018 midterm election. They either won or are projected to win their respective races as America’s last votes are tallied.

Record: One of the first Native American women in office 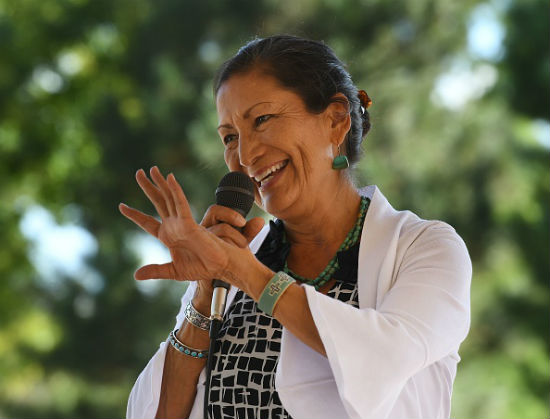 Haaland, a member of the Laguna Pueblo tribe, said at a rally late Tuesday night, “I want to tell everyone in this room – the single moms, the people drowning in student debt, black and Hispanic and Native American and Asian communities who have been under attack, trans and LGBTQ people who deserve never to be erased, disabled folks fighting for dignity and independence, [folks] trying to keep a roof over your children’s heads and food on the table to ensure your child gets a shot in life – I see you. I am listening. I love you. We fight together and I will bring that fight to Congress!” 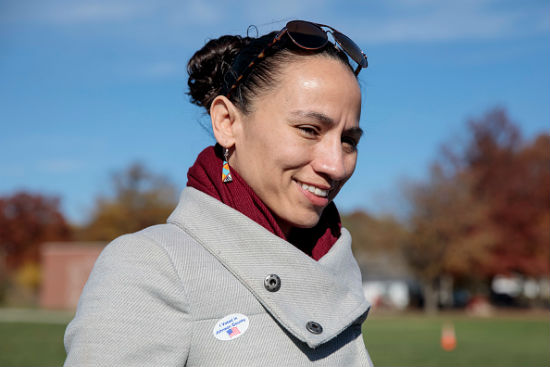 Davids belongs to the Ho-Chunk Nation. “My campaign and my candidacy are the kind of campaign that can really unite a lot of different groups of people,” she told The Kansas City Star back in May. “I want to try to help do that, to unite the district.”

Note: Democrat Abby Finkenauer, 29, from Iowa’s 1st District is also one of the youngest people to serve in the House. (Ocasio-Cortez turned 29 last month.) 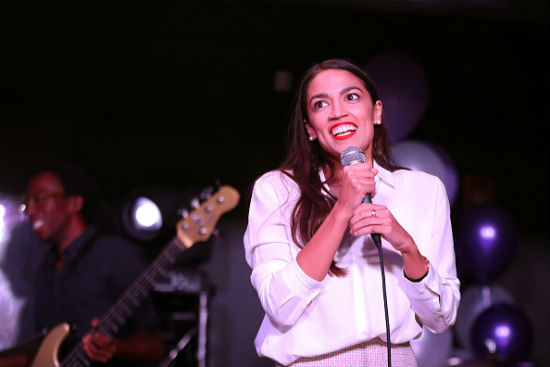 “I am so thankful for every single person who contributed, amplified, and worked to establish this movement,” Ocasio-Cortez wrote on Twitter Tuesday night as polls for the 2018 midterm election closed in the state. “Never forget the hard work it took to get us here. No matter what happens, this is what it takes.”

Record: One of the first Latina congresswomen from Texas and El Paso’s first woman in Congress 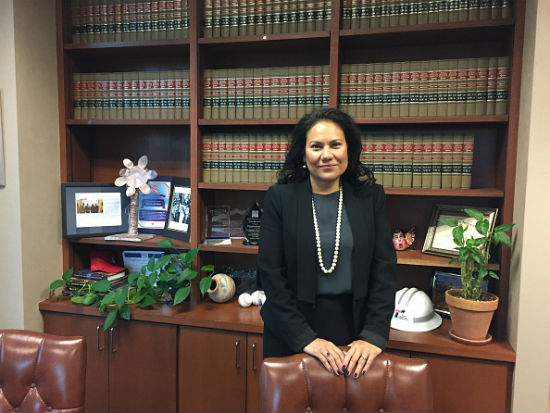 “I have always felt that elections aren’t about the person seeking office but about the ideas,” Escobar said, per El Paso Times, “so it’s been hard for me to think about this election as being about me. But the historic nature of the race has really hit home as I’ve knocked on doors and talked with voters.”

Record: One of the first Latina congresswomen from Texas (along with Escobar) 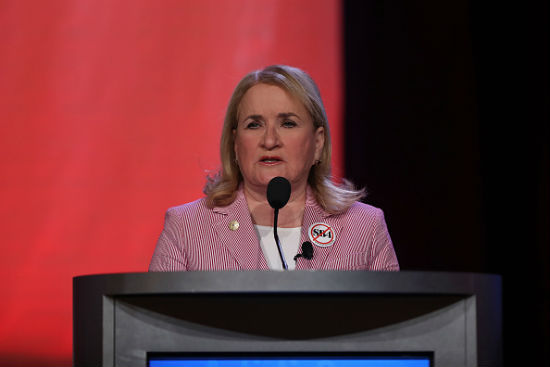 “It’s very exciting to be elected and to have the opportunity to serve the working people of my district and Houston,” Garcia told Chron.com of the 2018 midterm election. “I never focus on being the first, but on being the best for my people.”

Record: One of the first Muslim congresswomen

To our phenomenal volunteers & supporters: Thank you for believing in the possibility of this moment.

13th District residents: Get ready to be spoiled with unwavering advocacy & constituent services. I will never back down because you deserve no less. Now, let’s get to work. pic.twitter.com/VjvmBoP231

“To our phenomenal volunteers & supporters: Thank you for believing in the possibility of this moment,” Tlaib wrote on Twitter Wednesday morning. “13th District residents: Get ready to be spoiled with unwavering advocacy & constituent services. I will never back down because you deserve no less. Now, let’s get to work.”

Record: One of the first Muslim congresswomen, the first Somali-American member, the first refugee elected to Congress (she came to the U.S. two decades ago) and the first congresswoman to wear a hijab 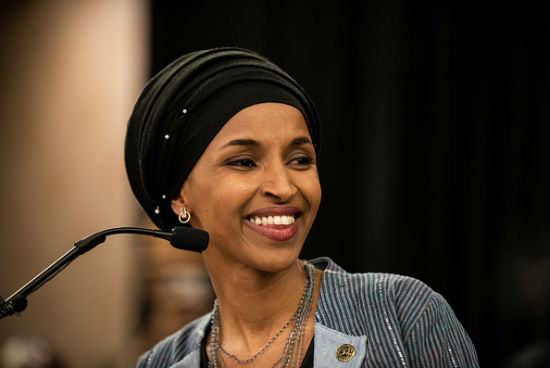 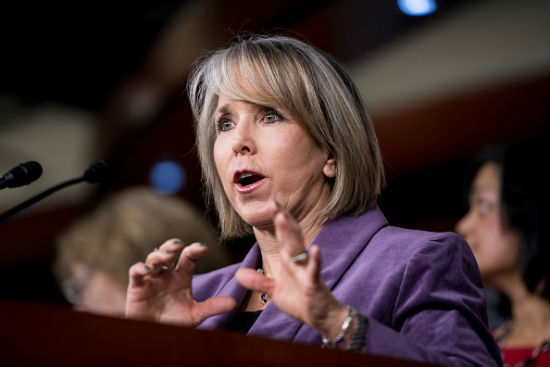 “As your next governor, when it comes to winning the fights that matter most and taking New Mexico in a new direction, as my mother taught me, I won’t back down,” Lujan Grisham said following her primary win back in June.

“Thank you, New Mexico,” she tweeted after the 2018 midterm election. “I’m honored to be your next governor.”