A 61-second minute will happen today - Metro US
National

A 61-second minute will happen today The so-called “leap second” will be added to clocks on June 30 at 23:59:60 universal time (UTC). The extra second will be introduced in order to synchronize atomic clocks to the Earth’s ever-slowing rotation. The time adjustment sounds controversial but insiders believe it necessary. “If we ignore the leap second, in several thousand years you would have your breakfast at noon,” Daniel Gambis, head of the International Earth Rotation Service (IERS) in Paris, told Metro.

Q: Why introduce the ‘leap second’?

– In the past, the reference time used all over the world was based on the solar time or the rotation of the Earth. But ever since the Earth’s variation was discovered to be non-uniform, the reference time adopted in the beginning of the 1970s was switched to the atomic time based on atom properties. In 1972, UTC (Coordinated Universal Time) was introduced; it’s based on atomic time and constrained to be close (within 1 second) of the solar time. When the difference between these two clocks approaches one second, it is necessary to reset the clocks by introducing a leap second in UTC. The Earth Rotation Service has the task to predict when a leap second needs to be introduced.

Q: The ‘leap second’ has its detractors. Why so? 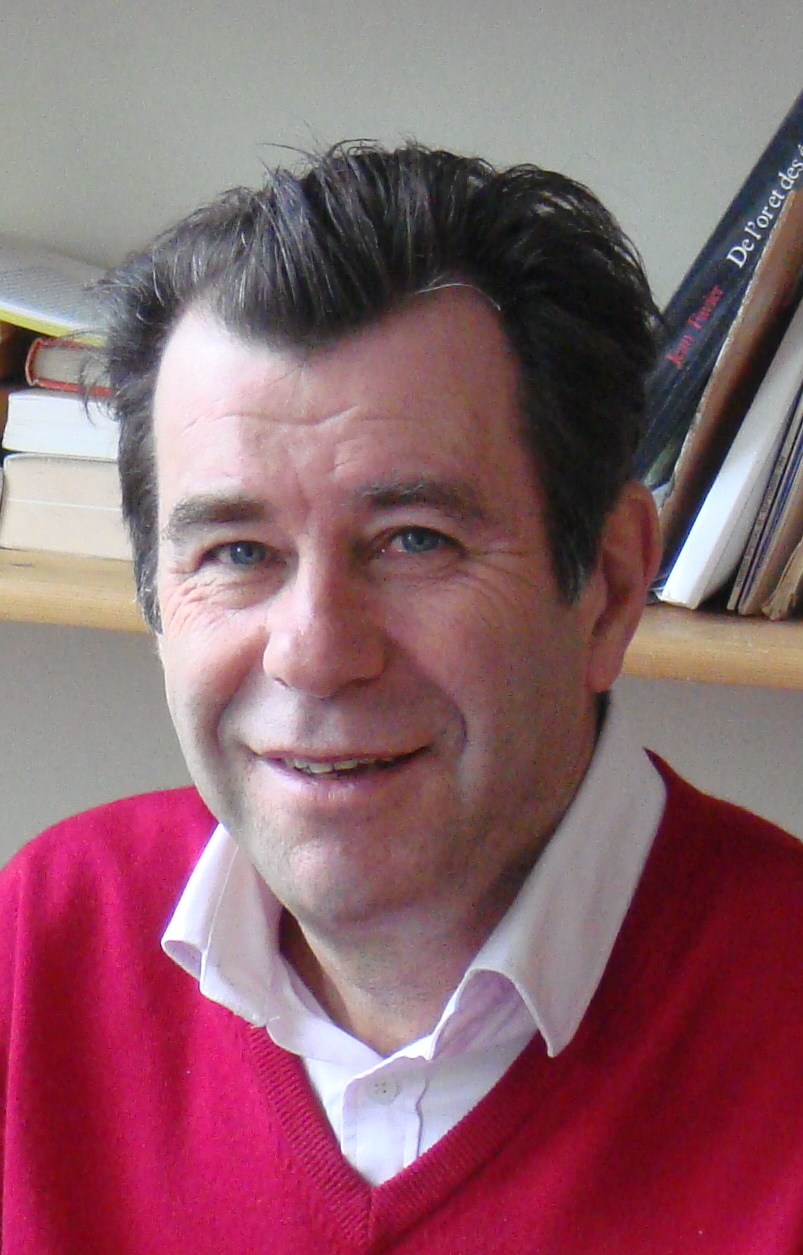 – The system of introducing leap seconds in UTC presents different drawbacks for various communities (like satellite navigation, computer network synchronization, financial markets, etc.) which favor a continuous time scale without any jump. Still, this system remains a good compromise to maintain the reference time close to the solar time. There have been many debates in the scientific community but no consensus emerged so far to change the system.

Q: What problems could this ‘leap second’ cause?

– If the leap second prediction is not taken into account to reset UTC, some problems can arise in systems using precise timing (network synchronization, computer systems). The airplane reservation system Amadeus for Qantas crashed in 2012…

Q: So, we have experienced “61 seconds in a minute” before…

Q: If the standard time would one day fall out of sync with the Earth’s rotation, what would happen?

– If the reference time based on atomic time is decoupled from the solar time both clocks will diverge. One second, two seconds, 10 seconds, one minute,.., In about 3,000 years there will be one hour difference between the two clocks. In several thousand years you would have your breakfast at noon.

Q: What does the future hold for Earth’s time?

– In November 2015, there will be a meeting at the ITU (International Telecommunication Union) in Geneva, Switzerland. Representatives of countries across the world will decide on the future of UTC: continue the leap seconds adjustment procedure in UTC or an alternative solution, maybe based on the suppression of this process. In that case, the time of reference based on atomic time would be decoupled from the rotation of the earth.