All the TV series premiering in April - Metro US
Television

All the TV series premiering in April There’s a very good deal of very good shows coming to the small screen this April, and more than plenty to choose from. From your Westworlds and your Fear the Walking Deads to your Archers … and so much more. Here are all the spring TV premieres coming in April.

The Last O.G. (TBS)
Finally, Tracy Morgan will make his return to television — his first onscreen appearance since the tragic accident that nearly ended his life. Good thing the TBS series was co-created by Academy Award winner Jordan Peele, and stars everyone’s fave, Tiffany Haddish. The series will follow Jordan as Tray, an ex-felon who tries to navigate a newly gentrified Brooklyn after being released from prison. And, oh yeah, his ex-girlfriend, Shay? She now goes by Shannon, and she’s married to a hipsteresque white man — with whom she’s raising hers and Tray’s children. Come for the laughs, stay for the unexpected gravitas. 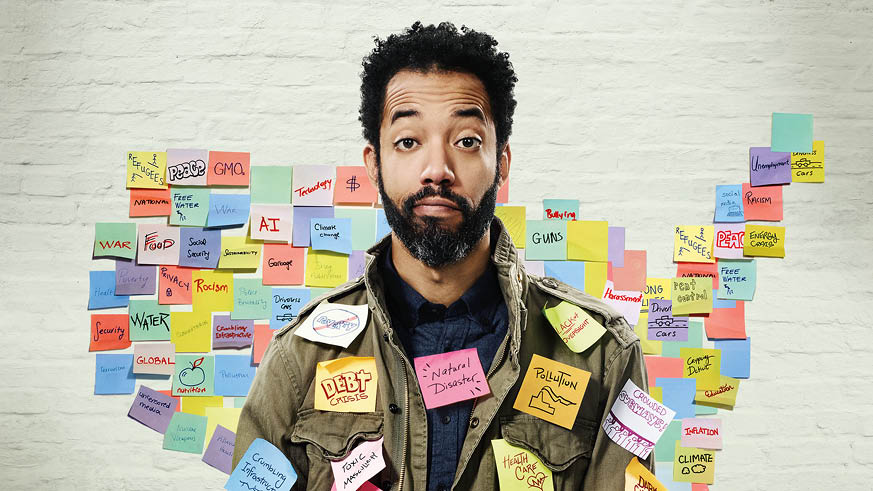