Almost half of all US adults who drink alcohol drink too much: Report Binge drinking is practically part of American culture — it’s depicted in movies and nearly an assumed part of everyone’s college life. But aside from those nights of partying, how many people drink too much in general?

A lot of people, it turns out. A new study out of Boston University found that out of all adults in the United States who drink alcohol, 40 percent drink too much, meaning in amounts that risk health consequences.

In the study, published this week in the Journal of Substance Use, Boston University School of Public Health researchers used data collected from interviews of more than 34,000 adults.

These people, deemed a “nationally representative sample,” completed the National Epidemiologic Survey on Alcohol and Related Conditions in 2001–2002 and again in 2004–2005.

What does it mean to drink too much? 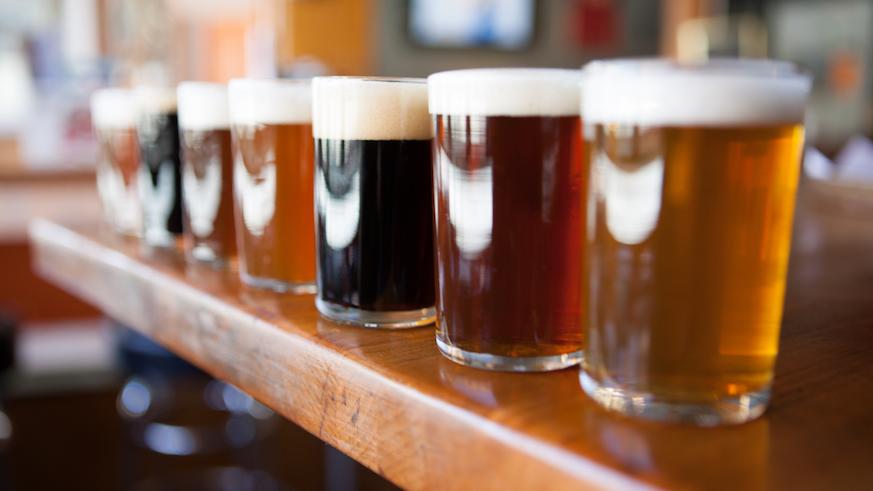 That survey assessed these participants’ drinking in the past month, but what did researchers deem as “drinking too much? For men, “at-risk use” was defined as “more than 14 drinks per week on average, or more than four on an occasion,” while for women it was more than seven per week, or more than three on an occasion. (This is a bit different from binge drinking, which the CDC says typically happens when men consume five or more drinks or women consume four or more drinks in about 2 hours.)

The biggest predictor, researchers found, that someone would start to drink too much was their age: younger participants, especially those who were under the legal drinking age at the time of the first survey, were drinking at-risk amounts of alcohol by the second survey.

There’s a slew of other factors that predict that someone will drink too much as well, like “being male, not married, becoming divorced or separated, being in the military, being in good or excellent health, smoking, drug use and having an alcohol use disorder.”

“These findings suggest that not only do many people who drink, drink amounts associated with health consequences, but that without intervention they are likely to continue to do so,” said lead author Richard Saitz, professor of community health sciences at BUSPH, in a statement. “Screening or self-assessments, and counseling, feedback, or public health messaging have roles in interrupting these patterns. The predictors we identified may help target those efforts.”