Are coffee enemas dangerous? Yes, so don't do them even if Gwyneth Paltrow says to - Metro US
Health

Are coffee enemas dangerous? Yes, so don’t do them even if Gwyneth Paltrow says to If you’re like most people, you start the day with a cup — or seven — of coffee. The caffeine kicks your senses into gear so you can tackle the day. But can putting the coffee up your rear end have the same effects?

Gwyneth Paltrow sure thinks so. The actress’s lifestyle site, GOOP, just published its yearly Beauty & Wellness Detox Guide and it recommends that “those who know what they’re doing” invest in a $135 coffee enema for the new year.

What are coffee enemas?

A coffee enema is exactly what it sounds like: an enema that uses coffee instead of the traditional enema liquids like water or sodium bicarbonate (baking soda). While traditional enemas are used to stimulate waste out of your body for severe constipation or surgery, coffee enemas are used to “open up blood vessels” and relax the muscles used for bowel movements, according to natural health guru Dr. Axe.

“Once it makes its way to the liver, coffee is also believed to help open up bile ducts and increase production of bile that’s need for proper digestion and excretion,” reads an article on his website. The article goes on to say that coffee enemas were used as a “natural cancer treatment” by Max Gerson, M.D., a doctor who published a book on cancer therapy in 1958.

“Many of his patients were able to stop their pain medications and help restore liver function and tissue repair by performing sometimes up to six coffee enemas per day,” the article explains. 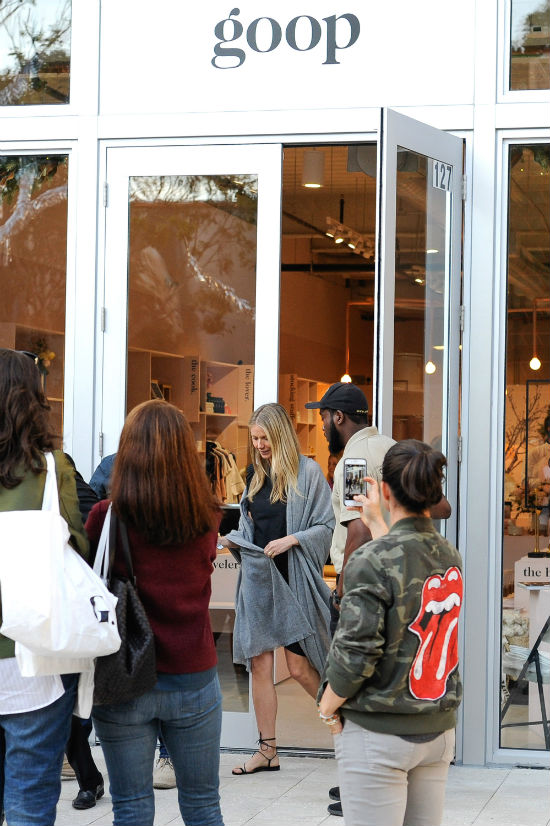 The problem is that a lot of the science used to back up the benefits of coffee enemas is flimsy at best — and dangerous at worst.

Our bodies are pretty good at detoxifying themselves, so coffee enemas — or any regular colon cleansing — just isn’t necessary.

“Many patients are unaware of the potential side effects associated with colon cleansing, some of which can be quite severe,” Ketan Kulkarni, M.D. wrote in a 2014 article for The Journal of Lancaster General Hospital.

Those side effects with coffee enemas include bacterial infections and even death: Three deaths have been attributed to coffee enemas, according to the National Cancer Institute. One Korean woman even reported experiencing inflammation in the colon and rectum because of a coffee enema, according to a letter published in the American Journal of Gastroenterology.

Colon cleansing in general carries with it some risks, including nausea, vomiting, cramping, bowel perforation and even rectal burns (ouch).

“While colon cleansing provides no proven benefit to patients, there are many ways individuals can improve colon health,” Dr. Kulkarni wrote in his article.

“Lifestyle changes, such as following a well-balanced diet high in fiber, participating in regular physical activity, and undergoing appropriate colon cancer screening will help reduce one’s risk for the development of colon cancer.”

The same advice applies when you’re just trying to stay regular — and it doesn’t even cost you $135 to do it. Save that money for the kind of coffee you drink, instead.