It was announced earlier this week that the “Queen of Soul” Aretha Franklin’s health has been rapidly declining to the point that she is currently in hospice care with her family and close friends by her side. Since the news broke, many celebrities have paid their respect to the music legend and even the White House announced that they would be holding a vigil today in her honor. It was also announced today that there will be an Aretha Franklin tribute concert at New Yor City’s Madison Square Garden later this fall presented by Sony Music foudner — and overall legendary tastemaker and music fan — Clive Davis.

When is the Aretha Franklin tribute concert at Madison Square Garden? 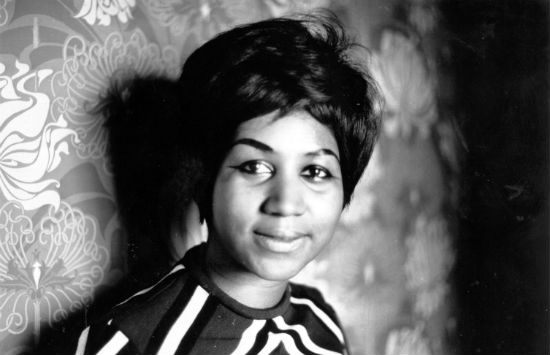 The Aretha Franklin tribute concert, titled “Clive Davis Presents: A Tribute to Aretha Franklin” was announced through entertainment journalist Roger Friedman’s Showbiz411. Apparently the show had been in the works earlier this year before Franklin’s health took a turn for the worse with the singer signing off on the idea — as well as a Davis produced biopic starring Jennifer Hudson — with her full approval. It’s scheduled to take place on Nov. 14.

“Even before Aretha’s health became a concern this spring, she and Davis discussed the idea at length,” Fridman reported. “Indeed, they each mentioned it to me last month when I went to to Detroit to see Aretha. The Queen of Soul was beyond delighted. She personally approved Jennifer Hudson, who is slated to play Aretha in a biopic for Sony/Tri-Star, as one of the lead performers. Aretha herself had hoped to be in the audience if not actually perform. If she can’t get there, the show will be live-cast to her in Detroit via any number of methods.”

So far, there are no confirmed performers for this event. But given how influential and deeply respected and revered she has been over her nearly 50 year career in music, it’s safe to say that this will be a lineup of some true heavy hitters.

Our thoughts are with you, Aretha.