Best bars for non-alcoholic cocktails in NYC for Dry January Whether you’ve made a New Year’s resolution to drink less in 2019 or just want to lay off the sauce for a while after indulging over the holidays, it’s never been a better time to try Dry January at New York’s best bars for non-alcoholic drinks.

The booze-free scene has been booming for a couple of years now, giving rise to a slew of drinks as interesting and flavorful as their spirited counterparts. Just don’t call them mocktails.

Korean ingredients and spirits take the spotlight at Reception Bar, opened by Korean-American Katie Rue who also engineered some of her own equipment to make the cocktails. Paired with modern Korean bites, this bar looks like something out of Mad Men if the women had been in charge and includes a list of Elixirs that are not only booze-free but based on traditional Korean home remedies. The Skinny Shroom (sparkling buckwheat, shimeji mushroom shrub, quince honey) claims benefits including boosting metabolism and helping break down fat. 45 Orchard St., Lower East Side, receptionbar.nyc 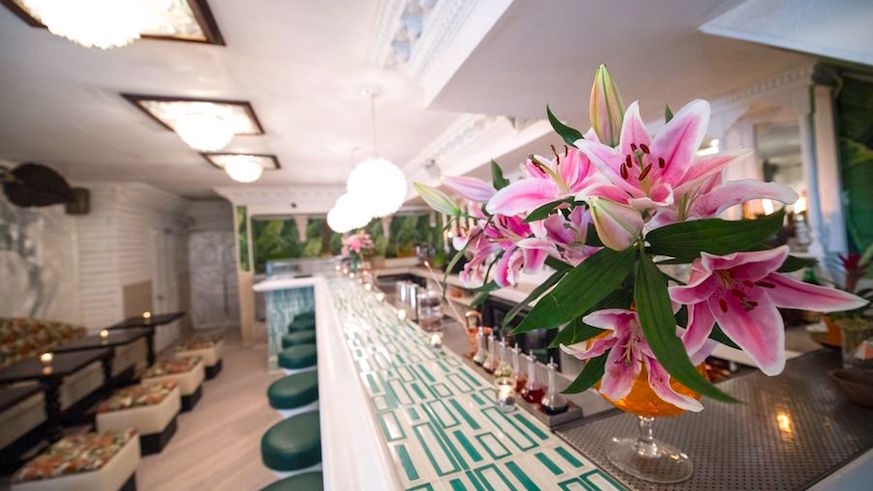 Ravi Derossi is on a one-man mission to save animals by hiring chefs to make amazing vegan food and cocktails at his New York restaurants bars, so you might be ticking off two resolutions for the price of one visit to Mother of Pearl. This elevated tiki bar in Alphabet City arrived before all things Polynesian became one of 2018’s biggest trends, but you don’t have to be a rum-soaked pirate to enjoy it — mixologist Jane Danger has created a menu of non-alcoholic cocktails like the Pepper Keenan (pineapple, pomegranate molasses, lime, bell pepper, jalapeño, agave). 95 Ave. A, motherofpearlnyc.com

All the intimacy of a speakeasy without the breathless hype — Nitecap is for the drinkers who know where to find skillfully mixed cocktails with a low-key ambiance. The menu ends with “booze-free delights” called Virginz that change every other season like this summer’s OUTTASIGHT! (grapefruit cordial, guava, lemon, vanilla, tonic). And if you’re not looking to go to totally dry, there’s also a selection of creative spritzes. 51 Rivington St., Lower East Side nitecapnyc.com

Mixologist Dave Arnold finally has a new space to turn out his brand of molecular cocktails, with the help of cocktail librarian Greg Boehm and drinks guru Don Lee. The power trio’s Existing Conditions opened last fall, as much science lab as bar crafting precision drinks. And right at the front of the menu are some of their proudest creations: non-alcoholic cocktails like the Horse & Carriage, a take on a spritz made with carbonated clarified Granny Smith apple, clarified carrot and Tazmanian pepper berry. 35 W. Eighth St., exconditions.com

Besides twice being named World’s Best Cocktail Bar, the Dead Rabbit is known for its thousands-deep whiskey list — when two Irish boys open a bar, they don’t do it by halves. But the bartenders are just as happy to improvise anything you like off the menu, including alcohol-free drinks. Just give them an ingredient you like or a flavor profile, and they’ll reach deep into their pantry for some rhubarb or Thai basil, with a dash of their housemade syrups and bitters. 30 Water St., Financial District, deadrabbitnyc.com 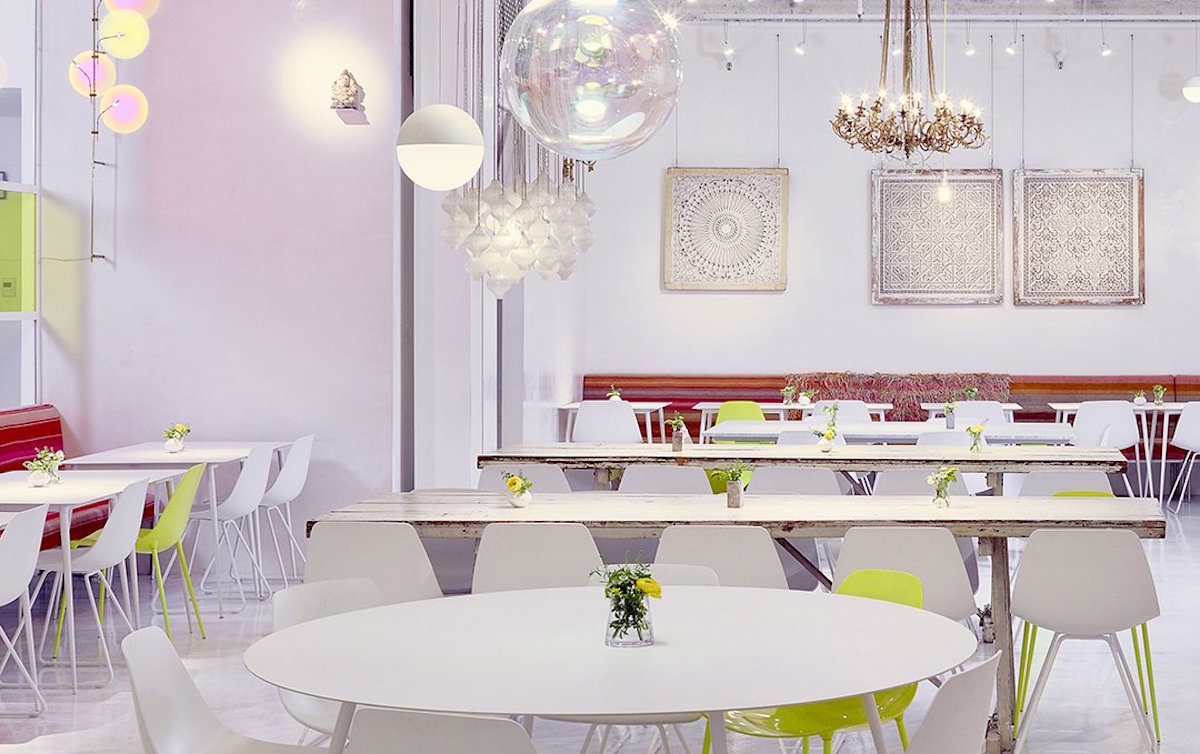 Jean-Georges Vongerichten’s casual ode to all things sustainable and vegetarian ABCV also has an incredible bar packed with juice counter ingredients and trendy wellbeing products. The alcohol-free menu of “restorative tonics” called Vibrations ($12) are named for the sensations they’re meant to tune you into like the Center, made with ashwagandha, Brazilian ginseng, horsetail, pau d’arco, Bartlett pear, green apple and agave. 38 E. 19th St., abchome.com

One of the best bars in New York City doesn’t leave the non-drinkers behind. The NoMad Bar’s menu is always changing, but there is always a modest but memorable list of non-alcoholic cocktails. Most recently, the bar has been experimenting with Seedlip, the first non-alcoholic distilled spirit. All the flavor, none of the hangover — we really are living in the future. 10 W. 28th St., thenomadhotel.com