The New York City Council Speaker Corey Johnson still has a lot of questions about what exactly will happen when Amazon HQ2 comes to Queens, and in a search for answers, the Council will host three hearings about the closed-door deal that lured the tech giant here.

At the New York City Council Amazon hearings, council members will question city officials and Amazon executives about the negotiations made in the bid for HQ2.

Plenty of city and state officials have praised the idea of Amazon HQ2, including Mayor Bill de Blasio and Gov. Andrew Cuomo, who called Amazon in Queens the “largest economic development initiative that has ever been done by the city or the state or the city and the state, together.”

But not everyone is excited. Council Speaker Johnson has been more critical of the deal, particularly regarding how the Council and the public were excluded and why such a rich company is getting so many incentives.

“Amazon is one of the richest companies in the world, but you can’t put a price on community input, which has been missing throughout this entire process,” he said in a statement on Nov. 13, the day it was officially announced that Amazon HQ2 was coming to Queens. “I will always advocate for economic development and jobs in New York, but when the process is done behind closed doors, with zero community input and nearly $2 billion in subsidies to a global behemoth, I am going to be skeptical.”

There will be three hearings in total, with the first oversight hearing scheduled for Wednesday, Dec. 12 at City Hall. That hearing will be through the Economic Development Committee to look at the specific Amazon HQ2 in Queens site and how the deal between the company and the city played out.

The next New York City Council Amazon hearing will be through the Finance Committee and will take place some time in January, according to Johnson’s office. That hearing will seek the answer to one specific question: “Is the Amazon deal good for New York City and New York state? 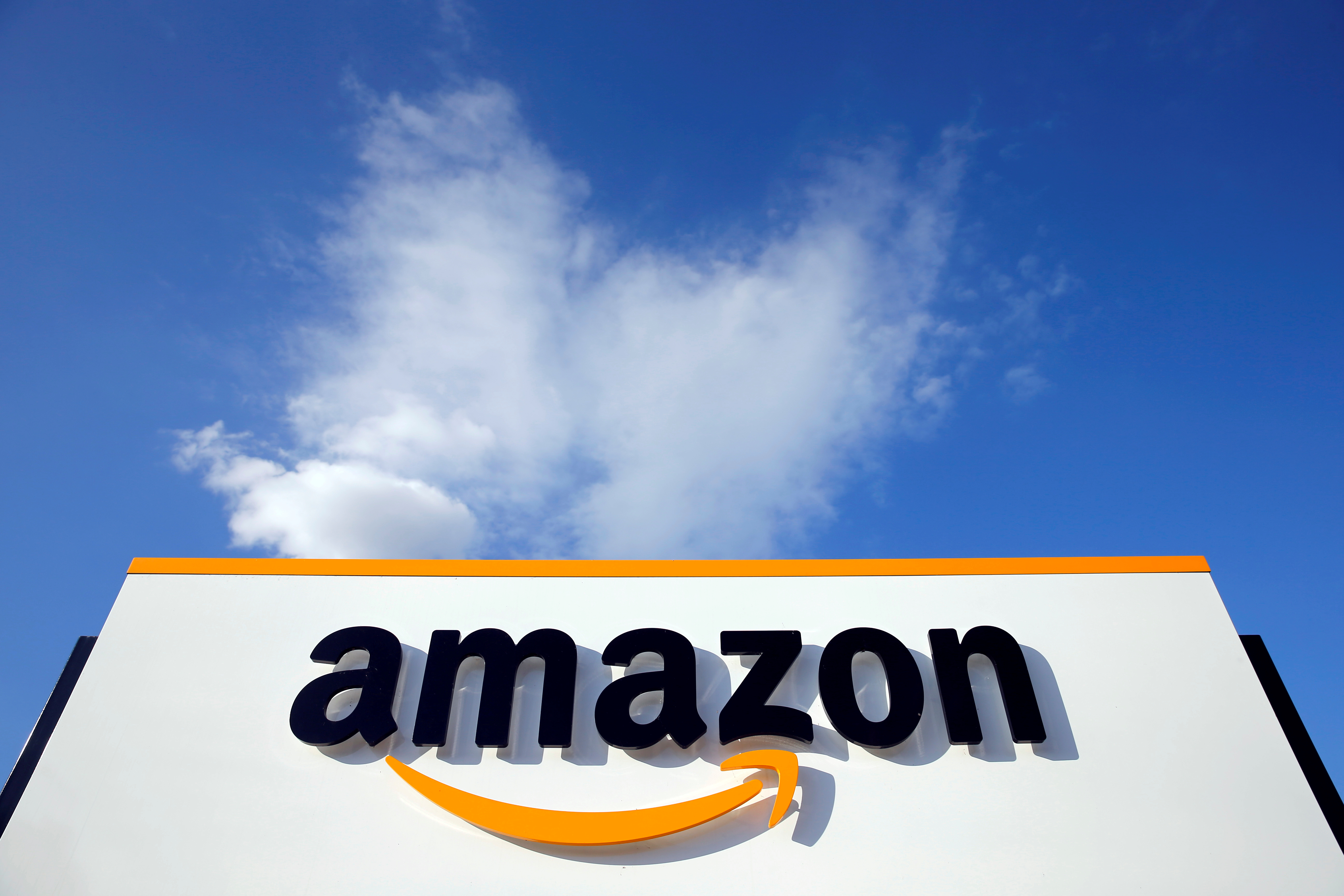 The third and final hearing will likely be held in February through the Land Use Committee and will look at the impact Amazon HQ2 in Queens will have on the Long Island City neighborhood.

The council is also looking into providing a public forum so community member scan voice their concerns, but is still figuring out how to implement that.

“I wish I didn’t have to have these hearings, but there are a lot of unanswered questions and I believe the public has the right to know more,” Johnson said in a statement. “The process by which this deal came about troubled me from the start, and I have serious concerns about the subsidies. I am looking forward to getting answers.”